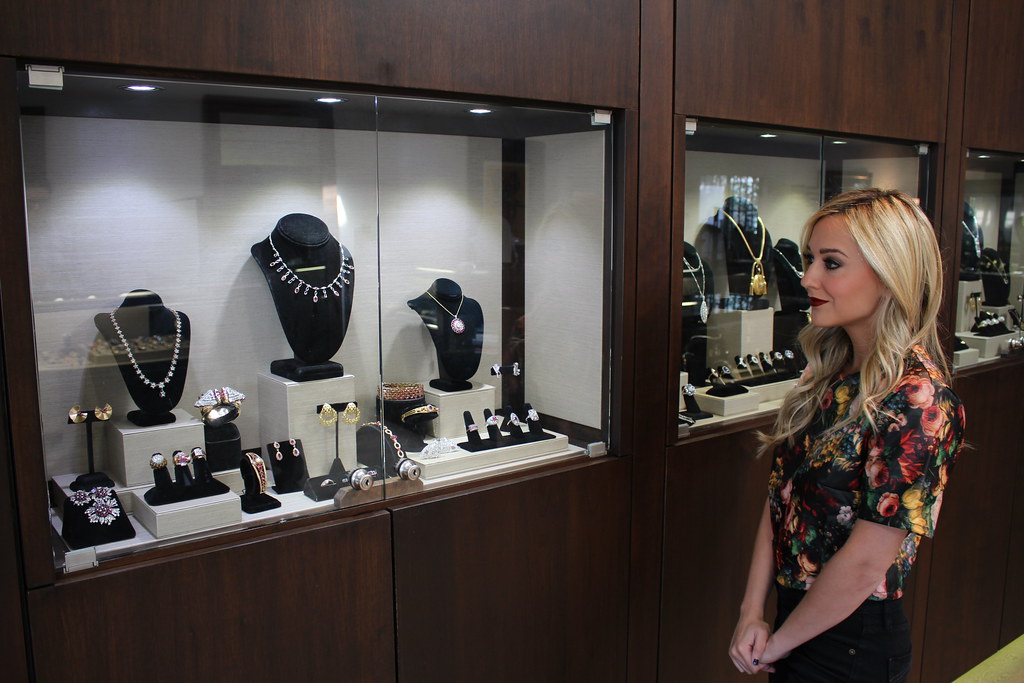 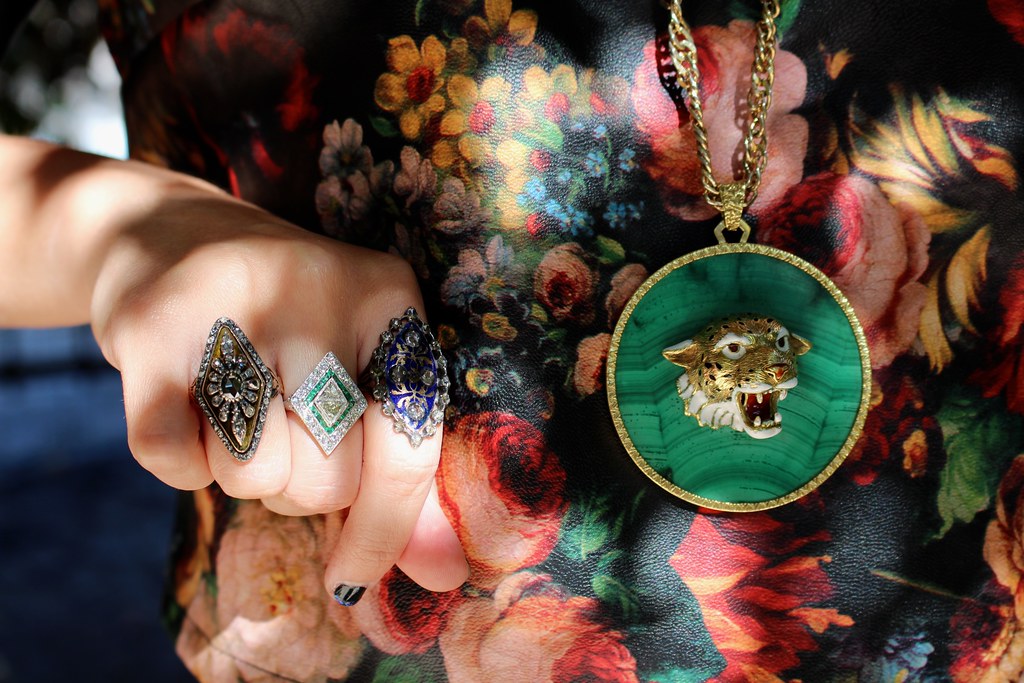 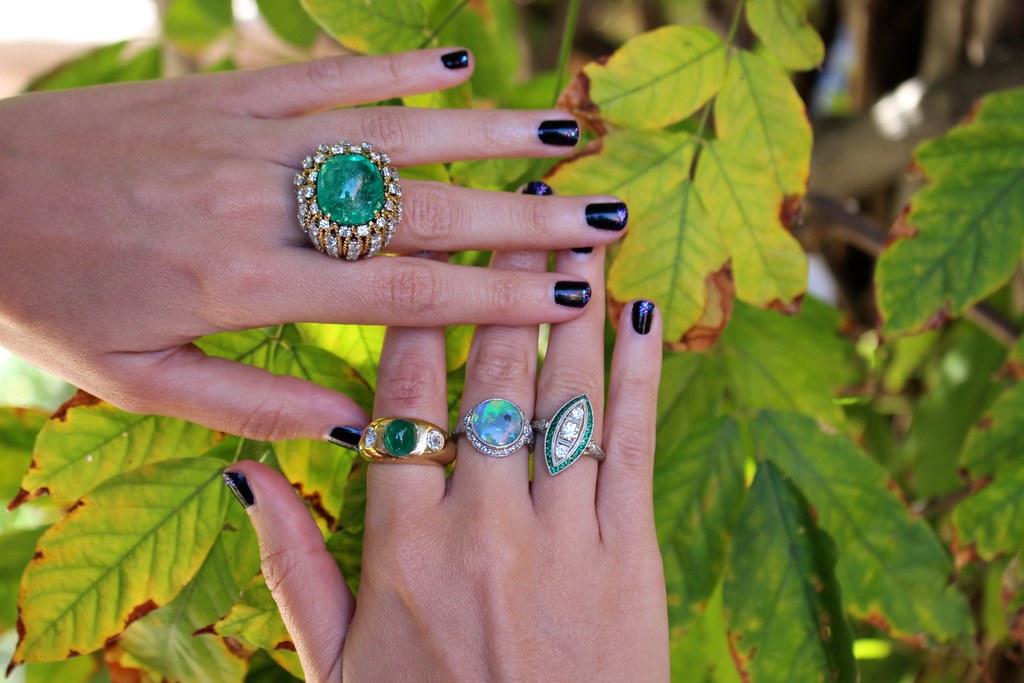 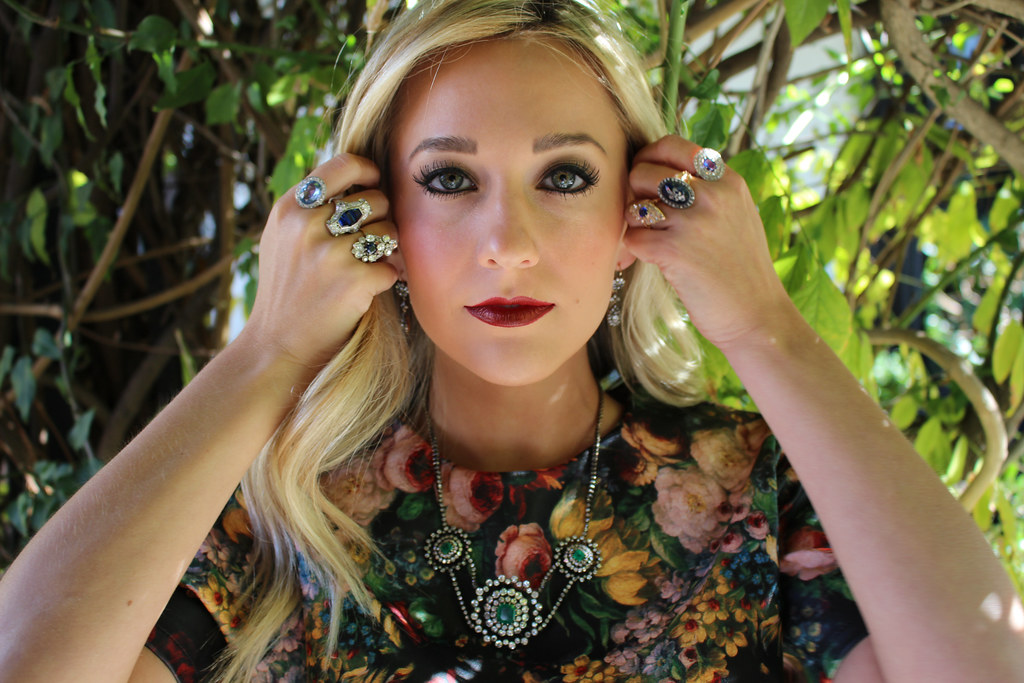 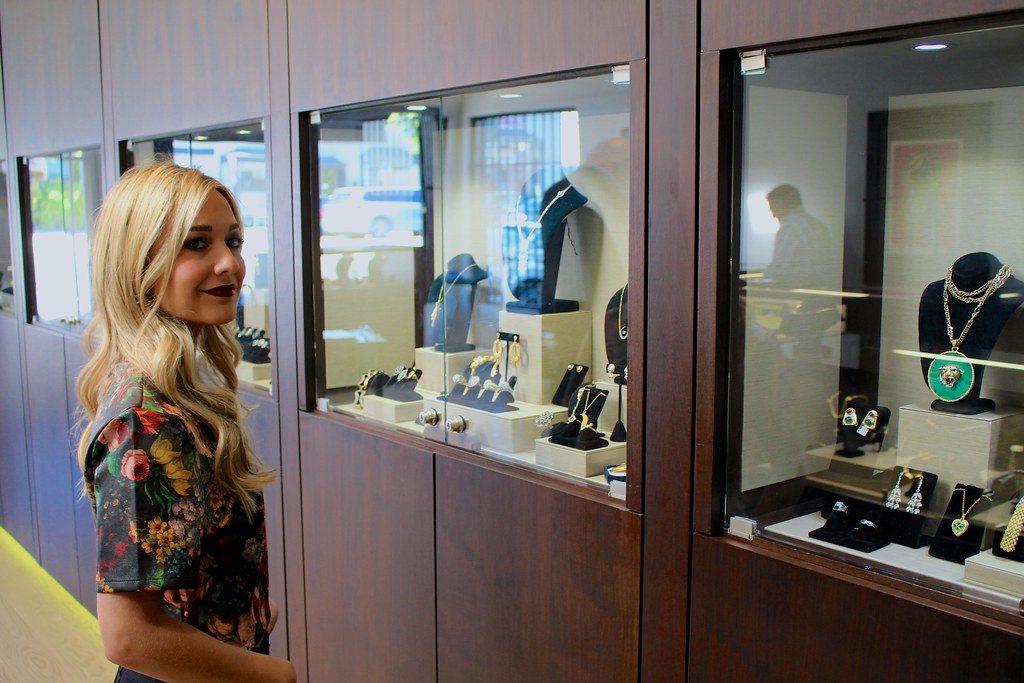 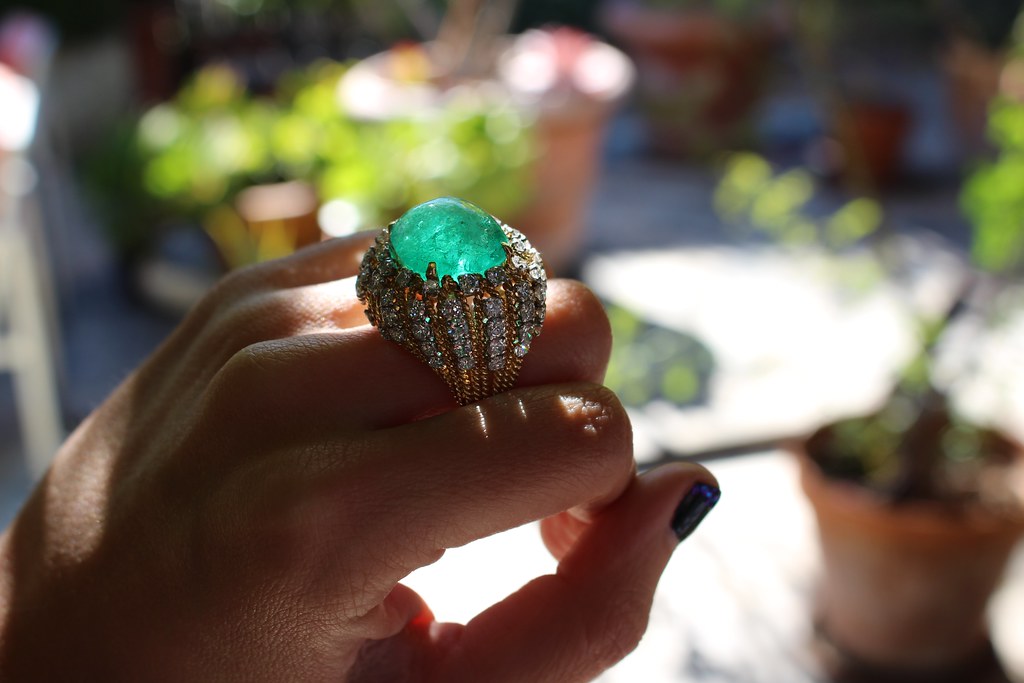 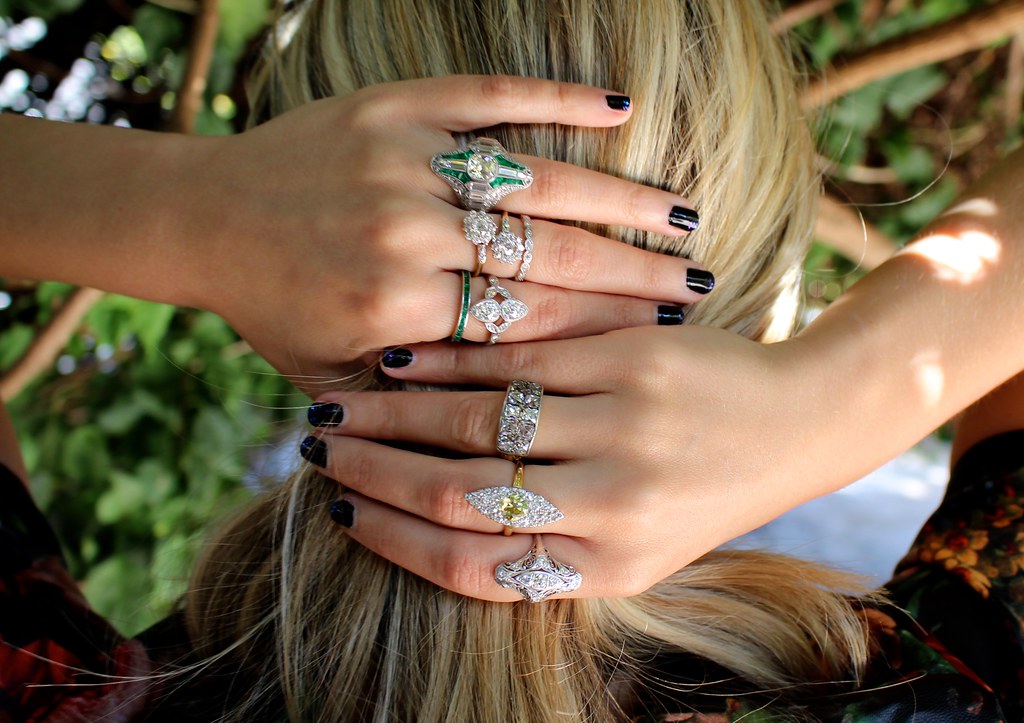 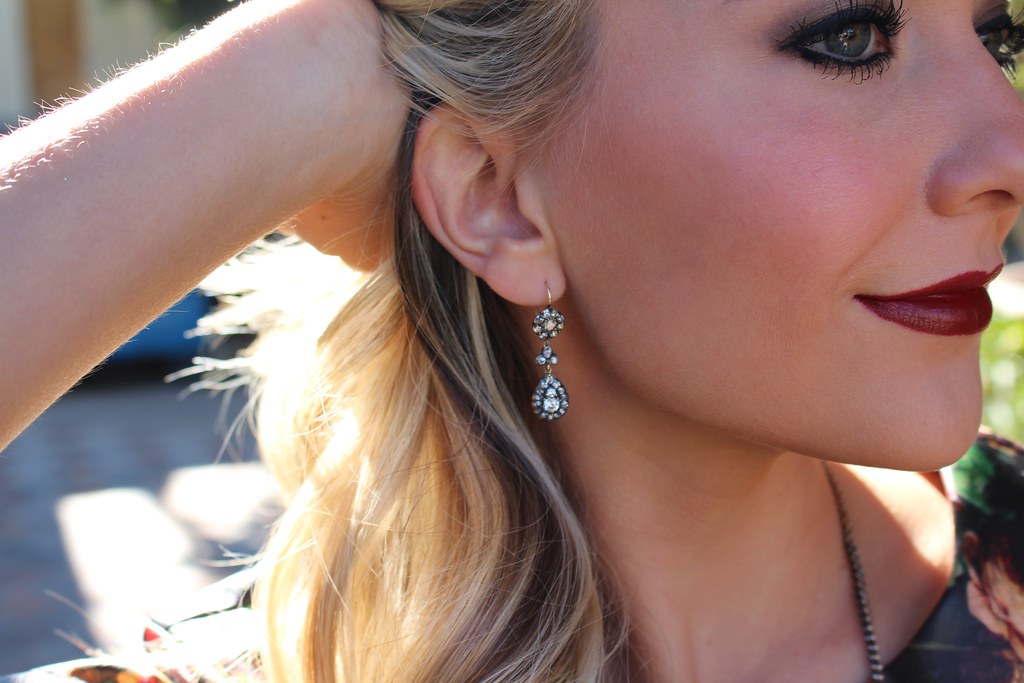 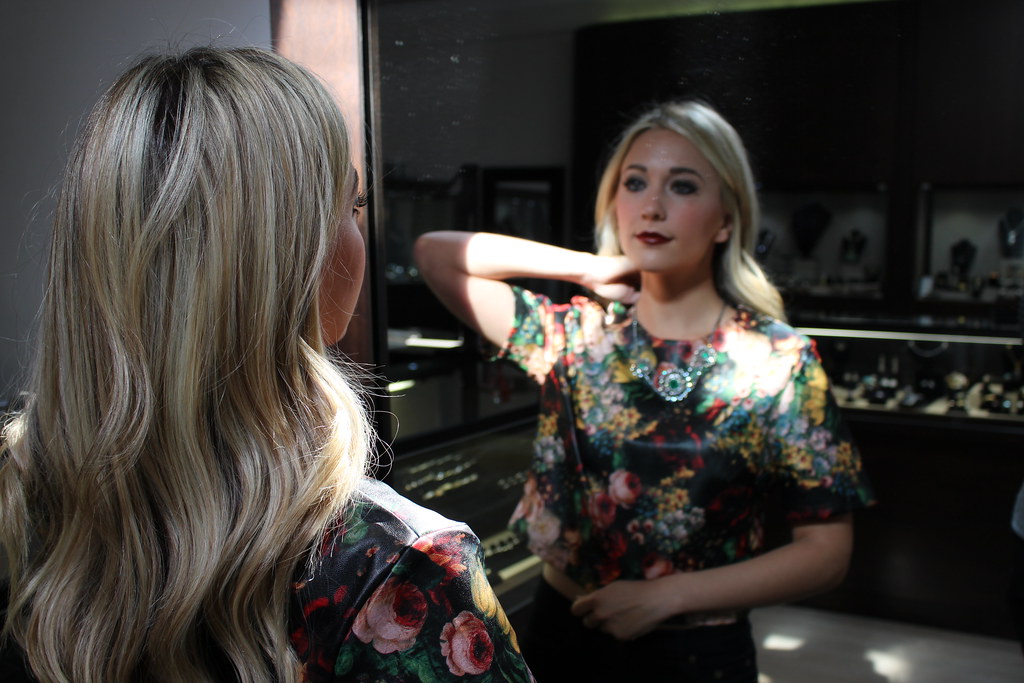 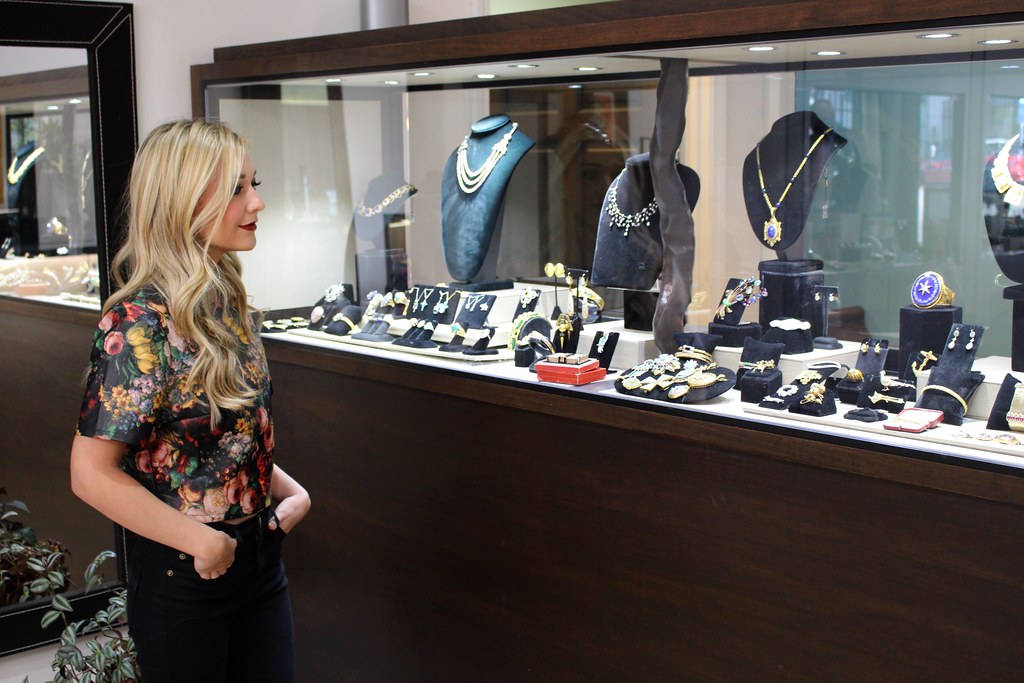 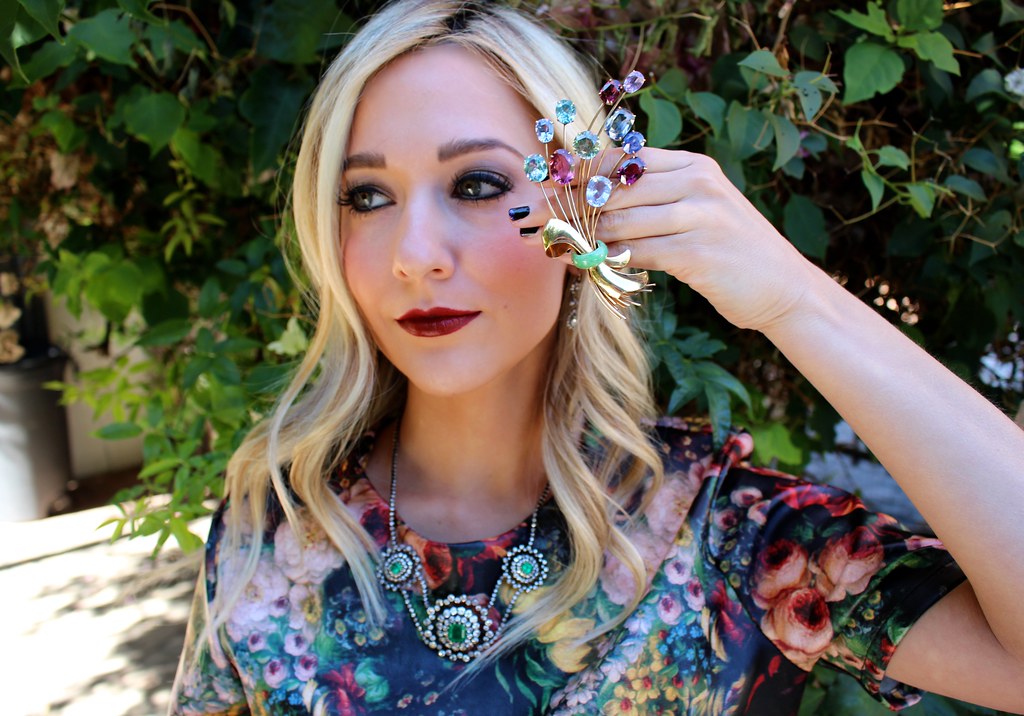 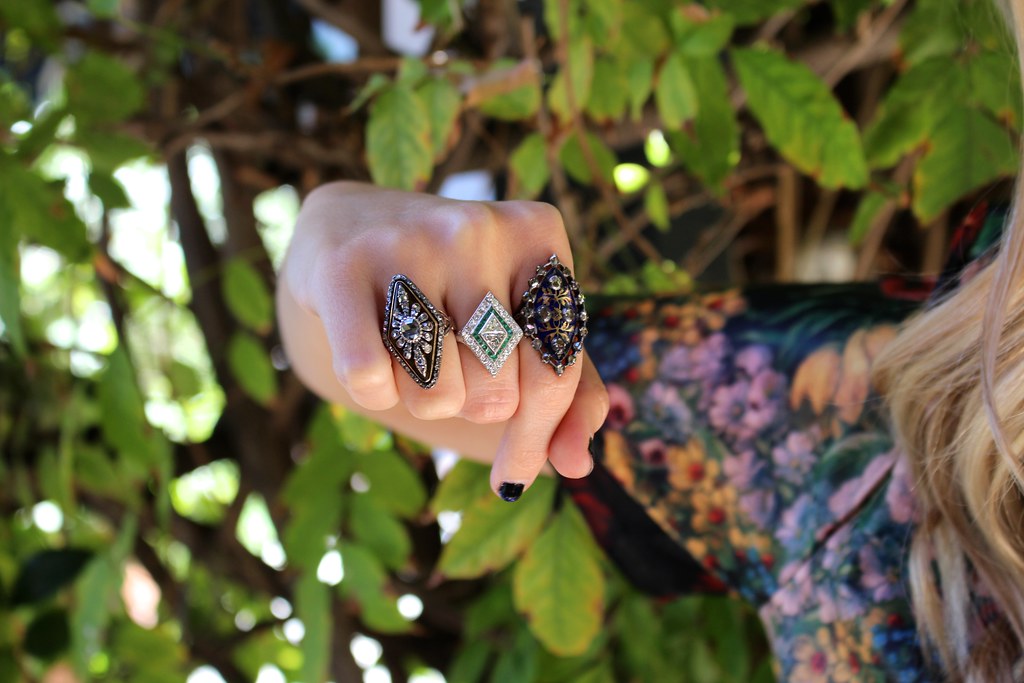 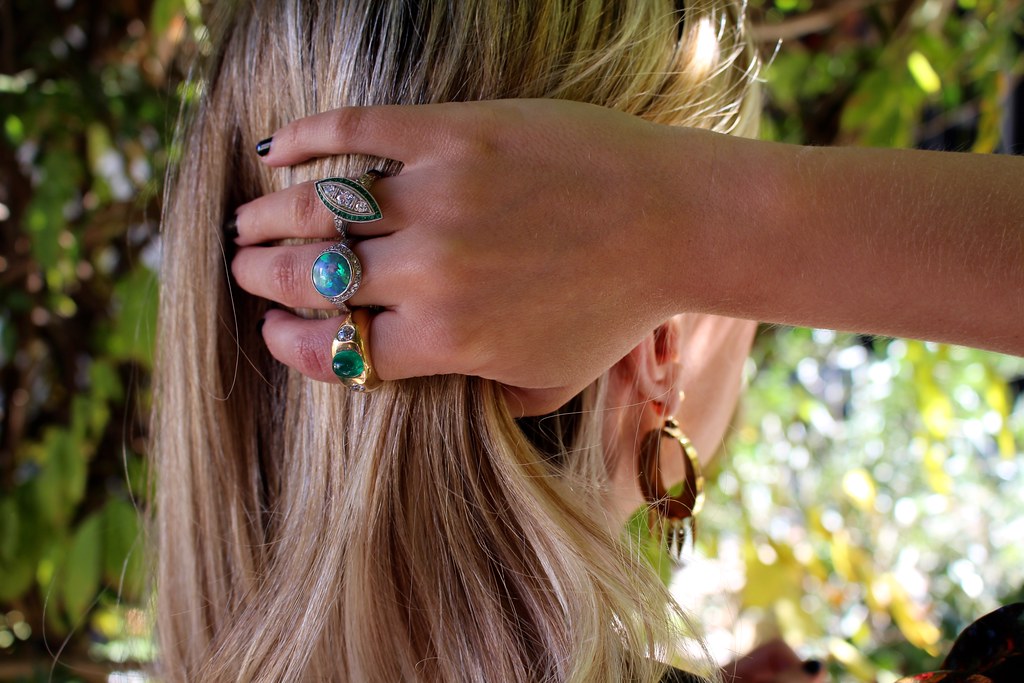 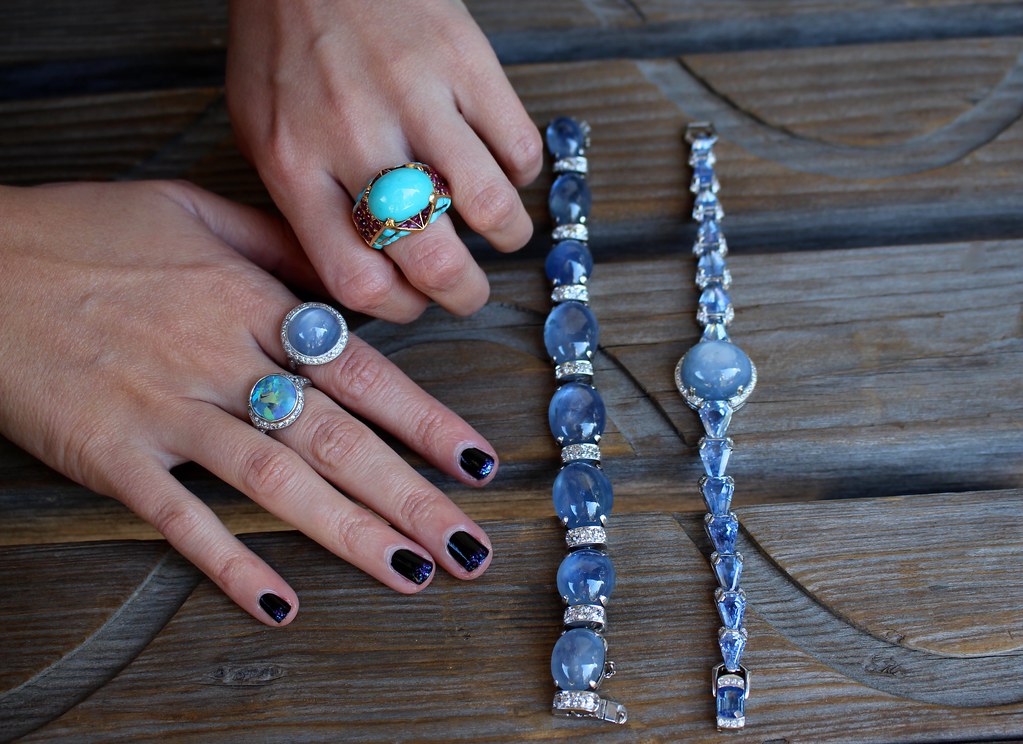 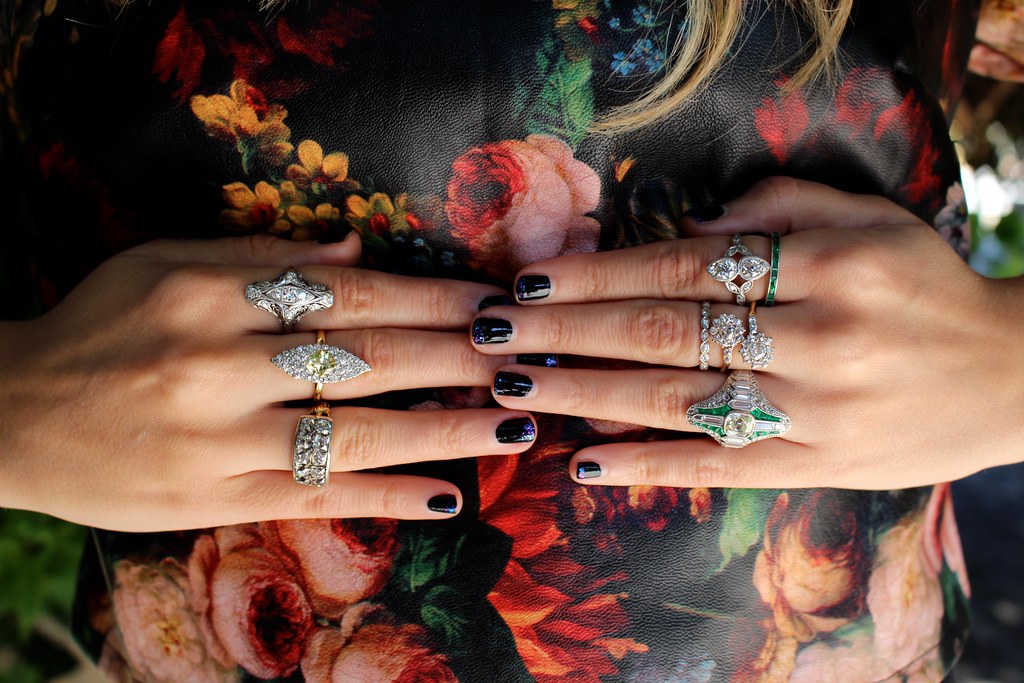 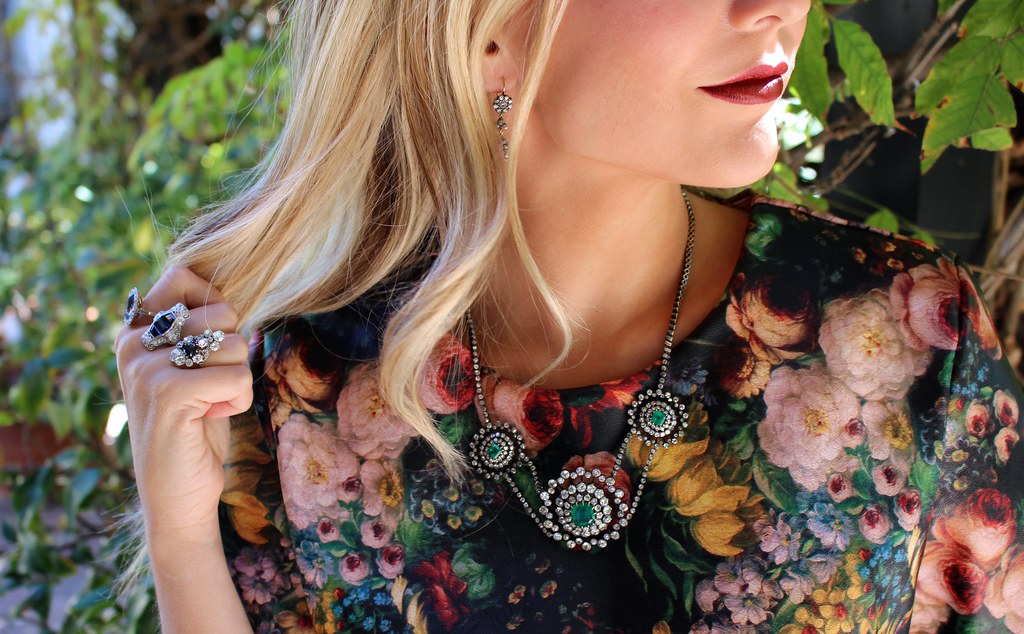 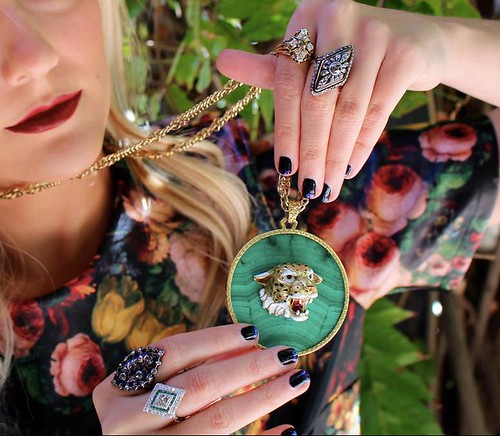 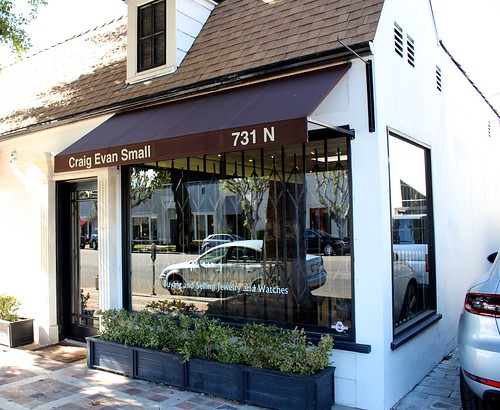 A little slice of antique jewelry heaven in Los Angeles, Craig Evan Small is one of those spots that cannot be missed. Not your average jewelry store, let alone antique jewelry store, the ambiance of this shop is truly divine. Built-in, museum-like displays feature all the glorius jewels, including the furthest back case which is the largest of them all, almost looking as if it were a fish aquarium, but filled with antique jewelry! My eyes were popping out of my head like a cartoon character as I looked and lusted! Everything from rare Georgian pieces, to diamond Victorian sentimental, lots of beautiful Art Deco, Retro pieces of the 1940s, and modern vintage and estate items were on display throughout the store. I was lucky enough to play around in their jewel box of a store, as you can see from the photos above, I had a fun day!

Craig Evan Small began early in his career, as the majority of people in the jewelry industry call jewelry their 2nd or 3rd career, Craig started out young–grading diamonds even before graduating high school at his family’s jewelry business.  His passion for diamonds, watches and antique jewelry grew as he became more and more of a specialized expert in these fields. Craig first opened his namesake store under the famous Antiquarius, a jewelry mall in West Hollywood. Boasting customers from Hollywood elite and everyone in between, the jewelry mall thrived for 16 years until it sadly burned down in 2008. Craig’s current location opened in October of 2008 and brought along its past customers, while adding new ones quickly. Craig also tours with PBS’ Antiques Roadshow, where he just finished his 2015 tour and has been going at it since 2009. Always cool to see a familiar face on television!

I had such a wonderful first time visit to Craig Evan Small in Los Angeles, I encourage anyone to make sure they stop by! Thanks for having me Craig & Blair! Stay tuned for a special watch blog post, featuring some of the large selection of Rolex watches from Craig Evan Small.

Some of the pieces featured: