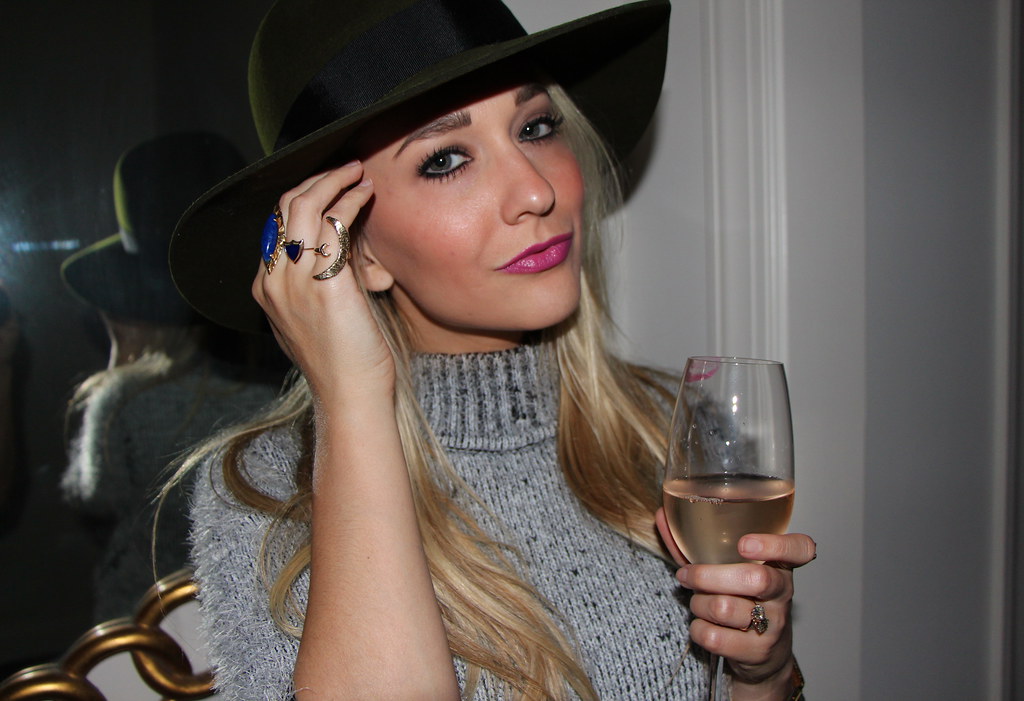 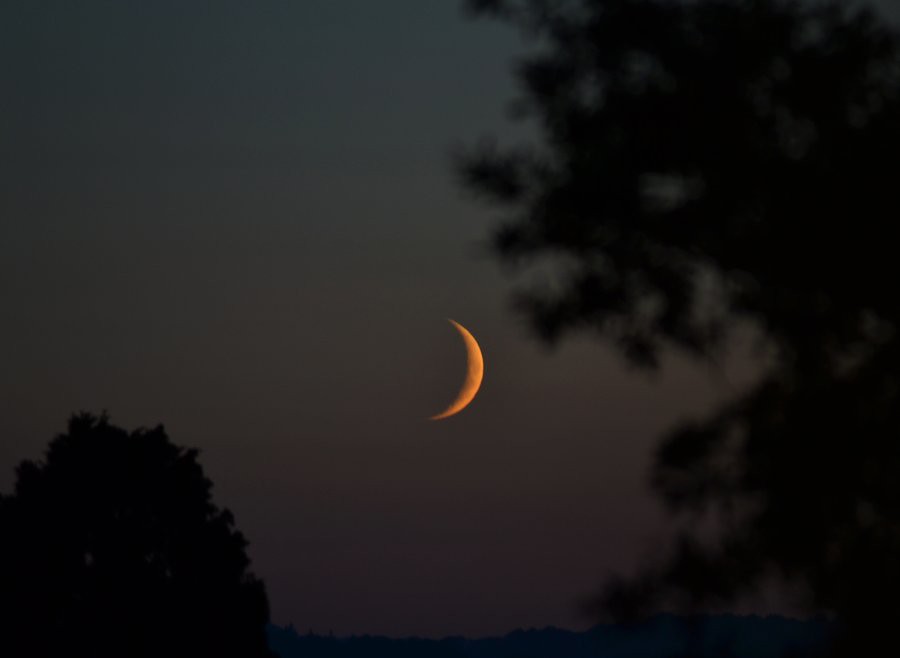 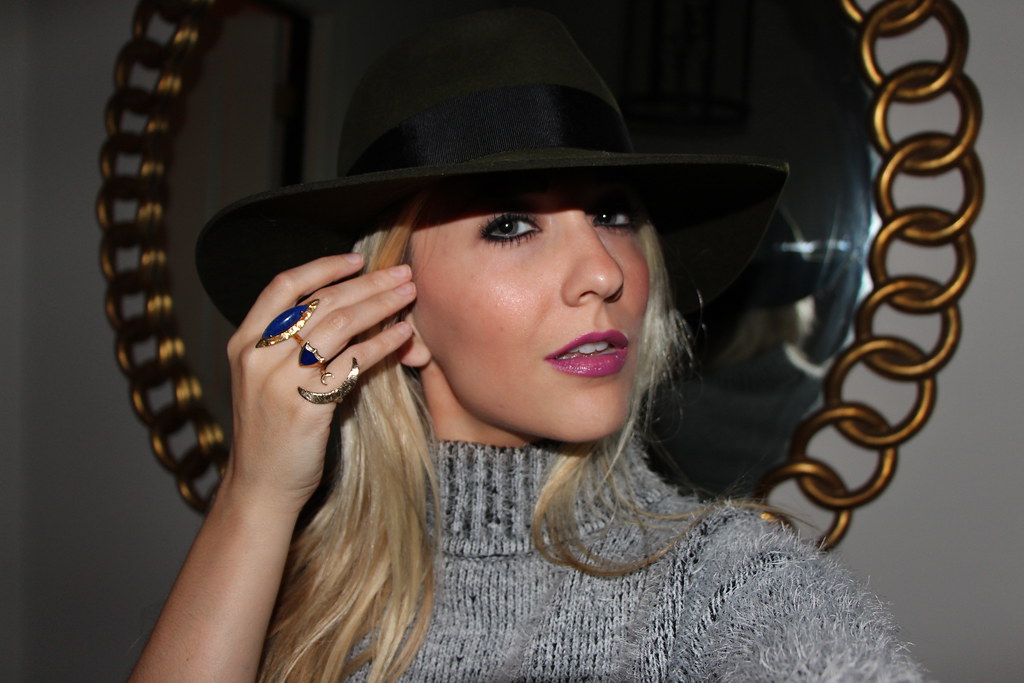 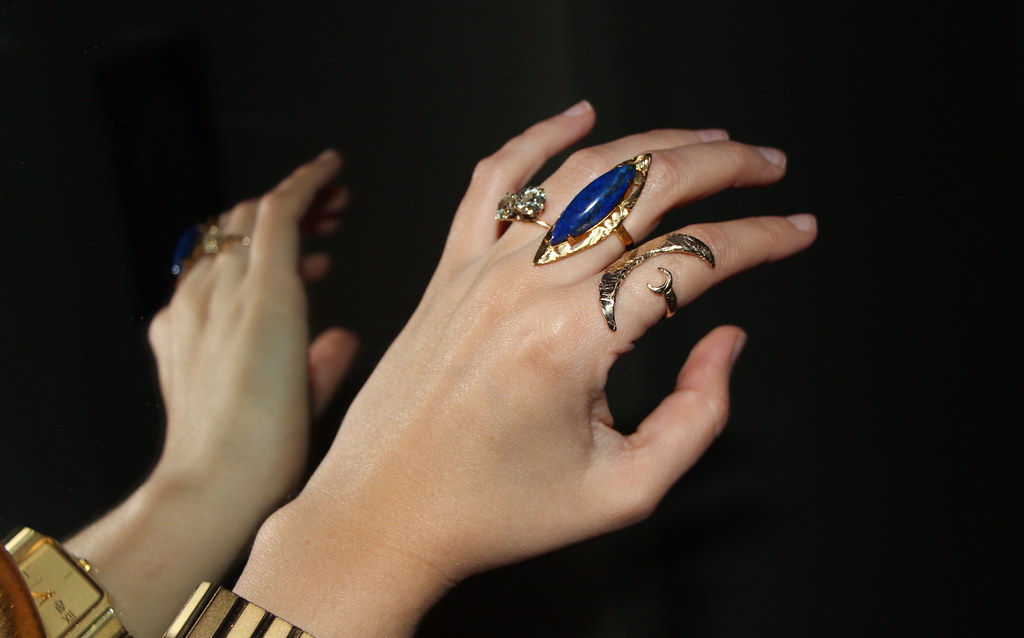 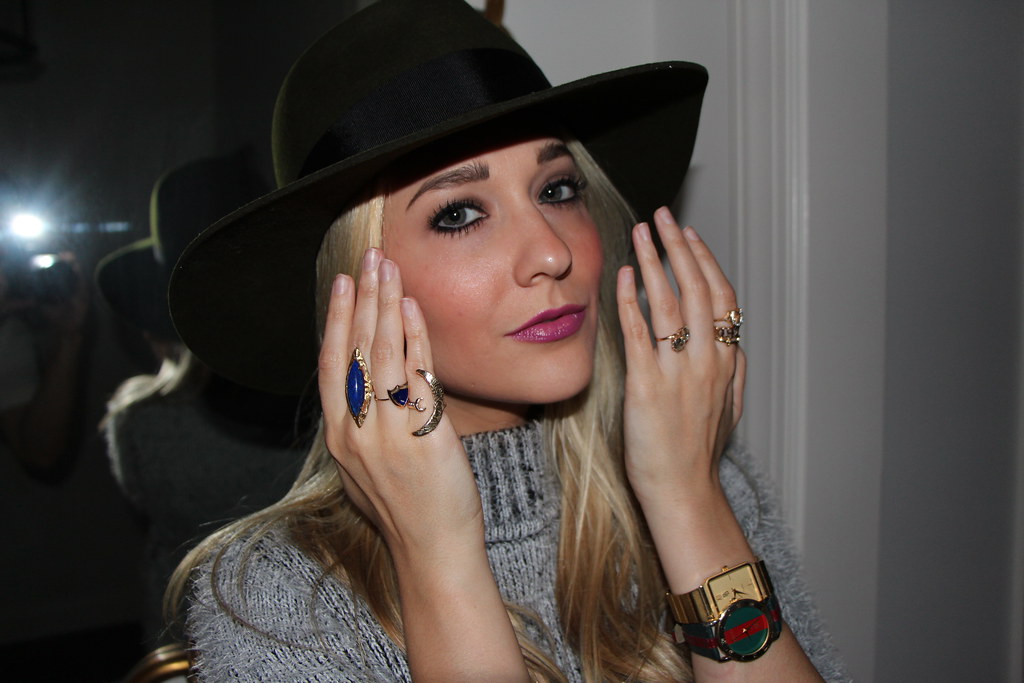 With so much fascination lately with the moon, and happenings like the Blood Moon and Super Moon, one could easily say that it has been the Summer of the Moon!  With one more Super Moon set for September 9th, one day after my birthday, I am excited to party into the moonlight!  A Super Moon is a lunar phenomenon where the moon reaches a point in its orbit where it is closest to the Earth, where it appears bigger and brighter.  There have been two already this summer, with one last one less than a month away.

There are many theories out there which try to explain what it mean and elude to Biblical predication–all of which are incredibly fascinating to me.  I needed a ring to commemorate this epic summer…all of its memories, most of my favorites being underneath the starry sky at night watching the moon.  I had to find the perfect moon ring!

Amanda Hunt makes jewelry which depicts myth, symbolism and the collective unconscious, and its connection to ourselves.  Her ring which consists of two moons fit my idea of a dream ring, representing an end to an amazing summer.  The piece is all gold (14k) and has a hammered, hand-made finish.  The big crescent moon curves around my finger perfectly, as if Amanda had my finger at her bench and she made it custom fit me personally.  Not only does it feel awesome on, but it has a bold and edgy look.