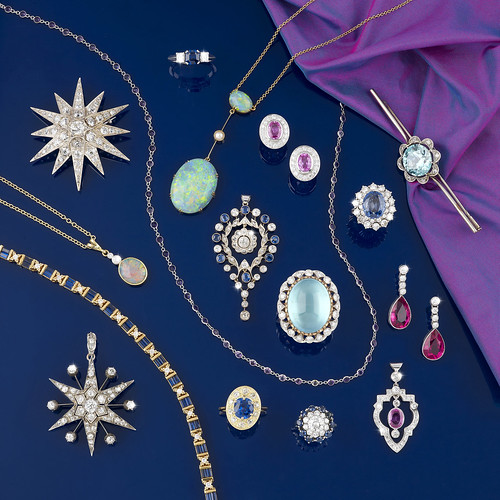 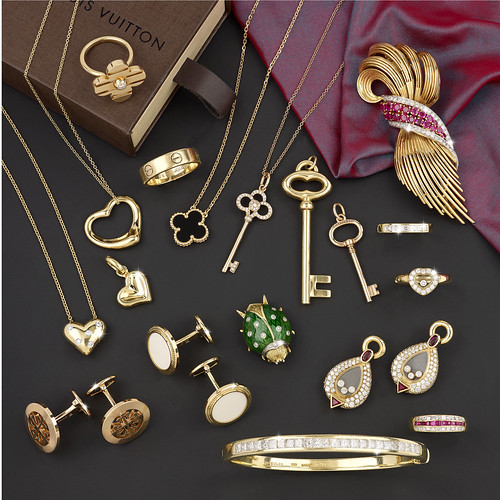 Fellows Auction house always has some amazing pieces of jewelry up for auction every month. What I particularly noticed in May’s upcoming Antique & Modern Jewellery auction is the wide variety of different time periods offered.  Whether you have a penchant for Victorian mourning jewelry, or geometric shapes of Art Deco pieces, this month’s Fellows auction has you covered!  The sale begins Thursday, May 15th and can be accessed online or at their showroom in England. 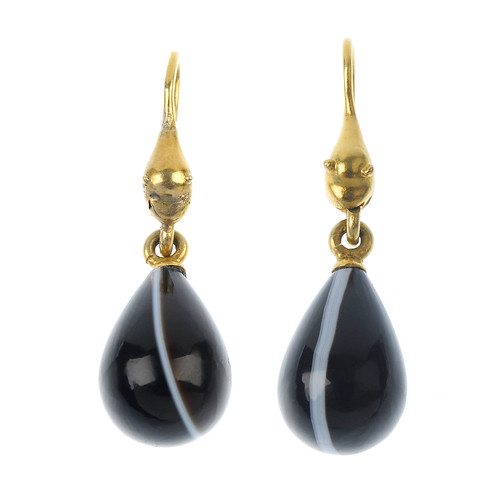 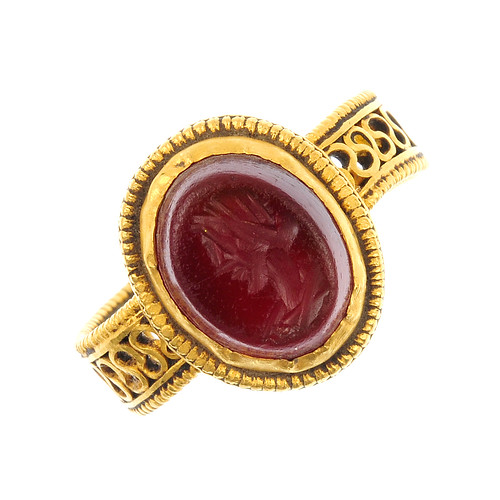 Victorian Jewelry a time of romanticism, begins around 1835 and ends around 1890. Queen Victoria was of whom this entire era was named after–she was not only the ruler of all England at the time, but a highly looked upon trendsetter, admired by everyone. Her marriage and wedding to Albert portrays many attributes of the time–Victoria was presented with an engagement ring that featured a snake with an emerald-set head (birthstones rather than diamonds were used in engagement rings, and snakes were a symbol of eternal love). Her wedding dress featured a large sapphire and diamond brooch, which was given to her from Albert the day before their wedding. With the death of Albert some 20 years later, this tragic event influenced the world of jewelry. Having Queen Victoria constantly wearing black, black enameling became very popular as well as jet beads. 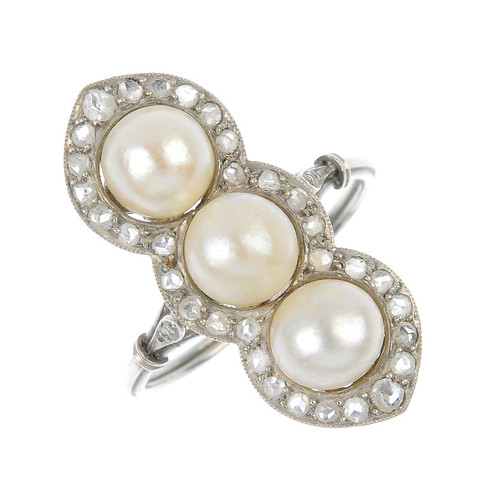 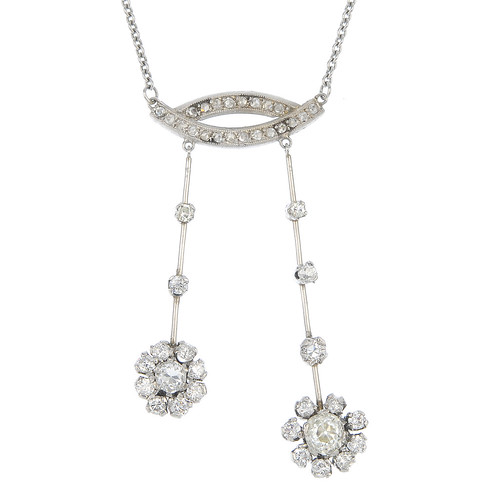 Edwardian Jewelry begins its reign in 1901 and lasts until around 1915, around the start of the first World War. During this time, fashion and opulence were the forefront of society; unparalleled craftsmanship, understated elegance and femininity characterized the jewelry. Colored gemstones were used to accent rings, dangling earrings and circular pendants with garland themes. Progress made in gem cutting made triangles, baguettes and trapeze shapes new and interesting. This time in history marked England as a global, dominant force, with the rich living in extravagance. The start of World War I made for a quick end to this lavish era of a carefree spirit. Precious metals became scarce, while many people hid away their jewels in vaults or had to sell them. 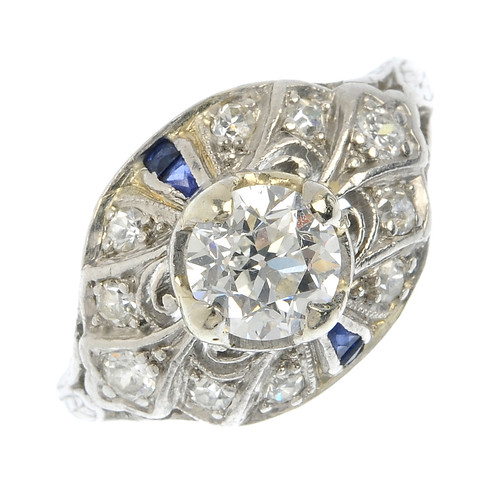 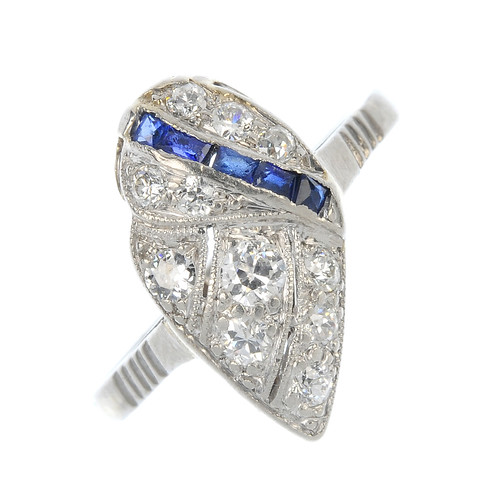 Art Deco Jewelry is characterized by decadence, with the country bouncing back from war efforts, when jewelry production was put on hold. This period encompasses the 1920s-1930s, during which women gained the right to vote, many stock market fortunes were made, all while people danced the Charleston. The jewelry reflected what was happening–especially fashion. The “flapper” style was all the rage. Women rebelled by wearing short dresses, red lipstick, and bobbed hair. Bracelets were piled on, both on the upper and lower arms. Oversized rings, wide bracelets, and long strands of pearls graced the covers of Vogue during this vibrant period.  As the economy and stock market flourished, Americans continued to spend frivolously, while borrowing heavily. As a result, the stock market crashed. The Great Depression loomed, and the lavish living of the roaring twenties had come to a dramatic halt. 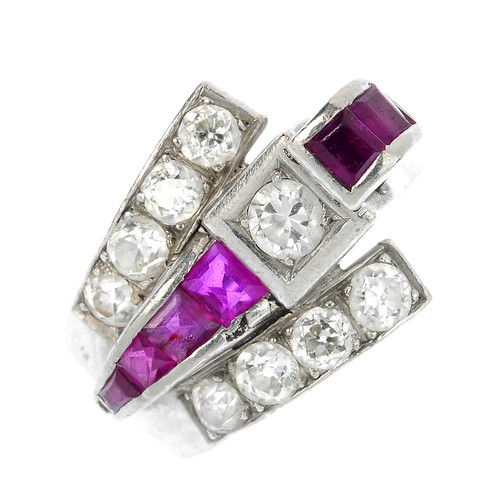 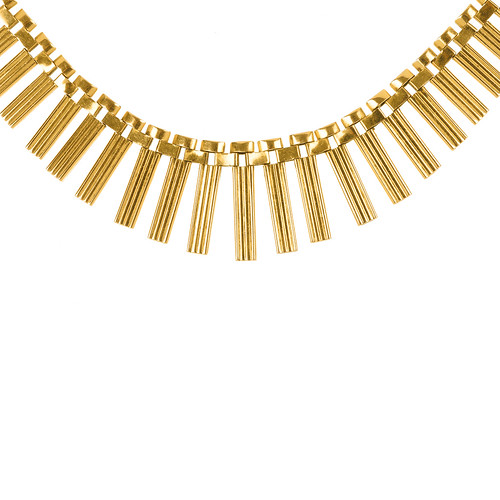 Retro Jewelry is characterized by bold gold, Hollywood starlets, huge gemstones and cocktail rings. Spanning from 1940-1945, this coincides almost exactly with World War II. With that said, platinum use in jewelry was no longer available. Gold made a comeback, this time in rose and even green gold. Everything in regards to retro jewelry was oversized. Rubies were the most prominent gemstone, followed by large, rectangular cut citrines, aquamarines and amethysts. 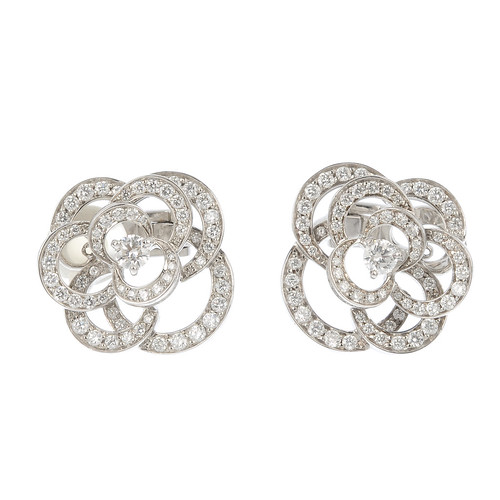 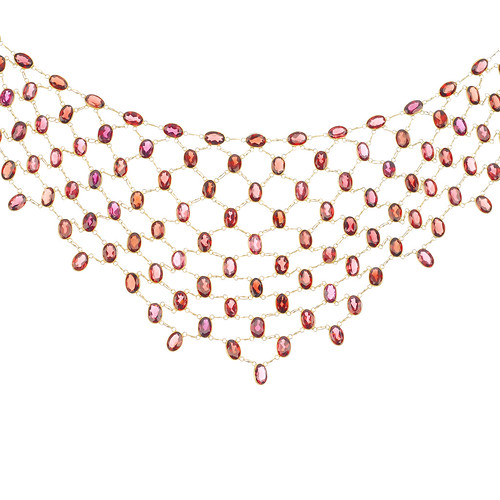 Modern Jewelry is happening now, with trends and motifs all around us. This time period encompasses around the 1950s up until today.  It is only a matter of time until it makes its way into history!

This post was brought to you in collaboration with Fellows & Sons