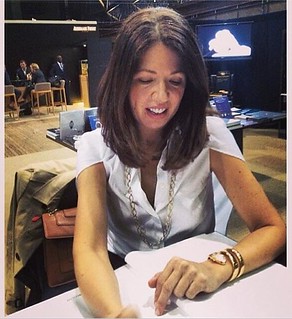 Back in 2009, I first interviewed Marion Fasel, the Contributing Editor of Fine Jewelry and Watches for InStyle magazine, and I was incredibly honored to have her be one of my first for a Q & A.  She has forever been such a huge role model to me and I love everything she does!  Then last year at Couture, we happened to stumble upon each other at a restaurant in Vegas, and I felt like a teenager at a boyband concert meeting her for the first time.  It was such a delight to get to sit and chat with a woman who has come so far in the jewelry industry with writing and sharing her knowledge and true passion for jewelry.  I think we both could have talked forever, and share pictures of Hunter and Chiefy for days!  But alas, our meeting had to come to an end, just like any fairytale.  And unfortunately this year we never got a chance to meet up.  In consolation, here is a new and updated interview with the jewelry legend herself, giving us a glimpse into what she has been up to lately:

I am in the midst of the fall issues for InStyle now. They always make the summer an exceptionally busy time. Besides the print magazine, I recently started a regular column #RocksMyWorld for InStyle.com. Finding jewelry topics every week that will stand out among all the categories on the site is an invigorating challenge. On May 29th the column I wrote, “Brace Yourself Body Chains Are Making a Comeback,” inspired by the body chains Nicolas Ghesquière showed in Louis Vuitton’s resort collection was the most popular story on the website that day. My jewelry-centric brain is in overdrive trying to repeat the success. 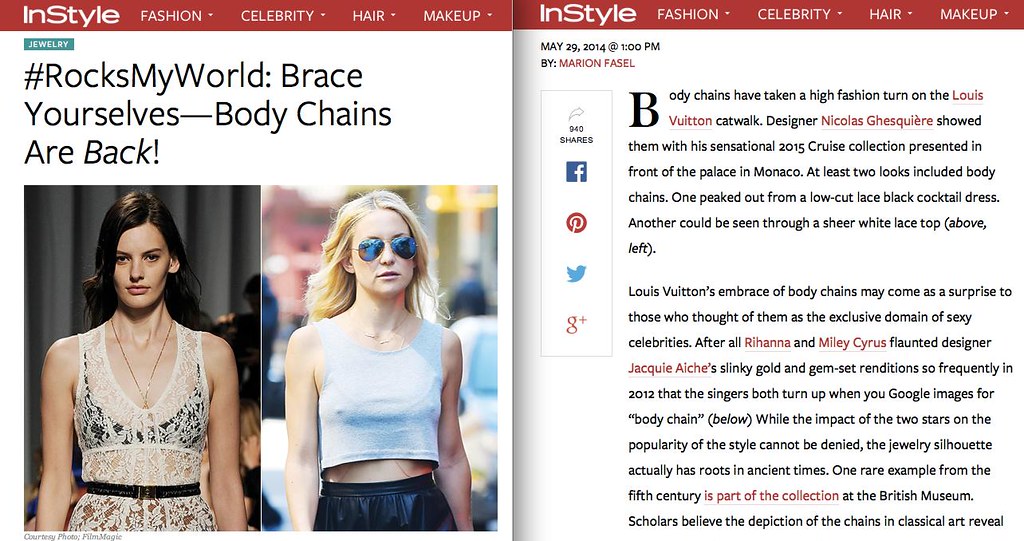 I am thrilled about all the innovation going on in jewelry. I have a long laundry list of names I am watching. A short lineup of new designers who I am in awe of includes: Jacquie Aiche, Lynn Ban, Karma El-Khalil, Eva Fehren, Ana Khouri, Alison Lou, Deborah Pagani and Hanut Singh. Each of them is bringing something very fresh to our field. 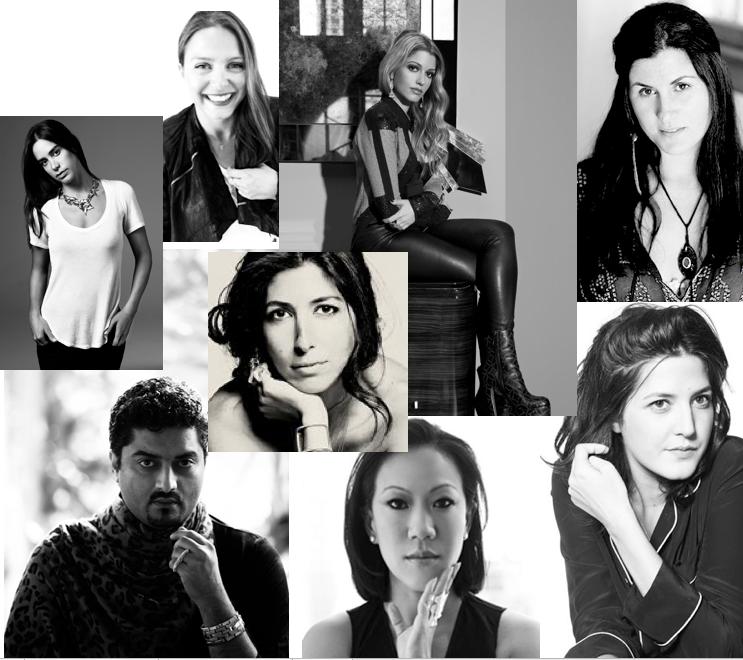 From beginning to end, the entire project took one-and-a-half years so I learned a lot! I spent a significant amount of time in Rome in the company’s archives and learned to speak Italian with my hands. Seriously, I think the main overarching history lesson of the experience was about the extraordinary jewelry of the 1970s.

When I began my career in jewelry history my studies were focused on jewelry between the two world wars as well as the art nouveau era. Bulgari’s work during the 1960s and 70s is as exceptional and in some ways more so. The scale of the designs is much larger than the earlier periods. The stones they used are not to be believed. The Bulgari brothers—Gianni, Nicola and Paolo—were in their twenties and thirties when they took control of the firm. They were fearless and imaginative. The fact that all three of them—who are well past retirement age—still work on jewelry design regularly is proof of their passion. Gianni, it should be noted, works at his own company called Enigma separate from Bulgari.

Specifically, the one area where I really learned a great deal was the coins. All of the coins used in Bulgari jewelry are authentic artifacts. I spent time in London with Nicola Bulgari’s coin dealers and that ignited my passion. Many of the Bulgari jewels in the archive collection are very rare. They come from different countries and periods including ancient Roman, Byzantine, the Tudor era in England and early American. I thought the information about the coins was an important part of the story especially since the 1970s chain necklaces were subtly designed in the spirit of the historic periods of the coins set in them. My favorite publication to read during the process of writing the book was Coin Weekly. I geeked out on numismatics. 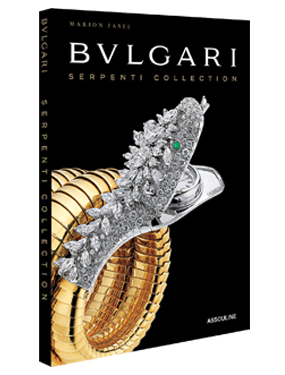 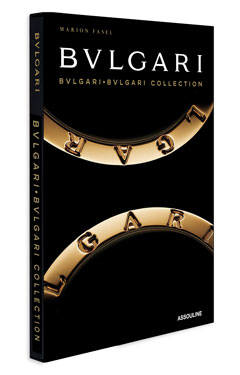 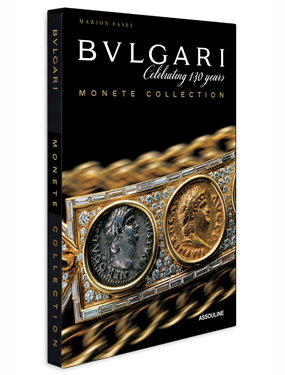 I have two favorites. They are both connected to projects that meant a lot to me. Cartier gave me a Juste un Clou bracelet in 2012 after I worked with the New York team on the exhibition Cartier & Aldo Cipullo: New York City in the 70s staged at the landmark Fifth Avenue Mansion. The other treasure is my Bulgari Serpenti bracelet. It was a gift I received after completing the first book in the Bulgari Collection series, Serpenti, and curating the exhibition at the New York store that opened Chinese New Year’s Eve in 2013 the Year of the Snake. The date also happened to be my birthday. 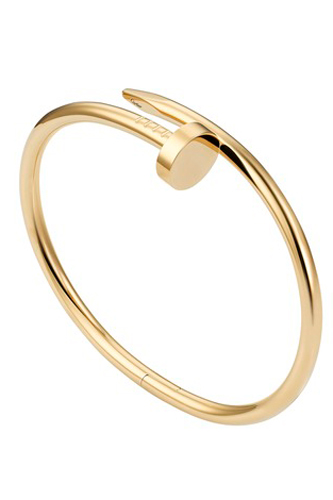 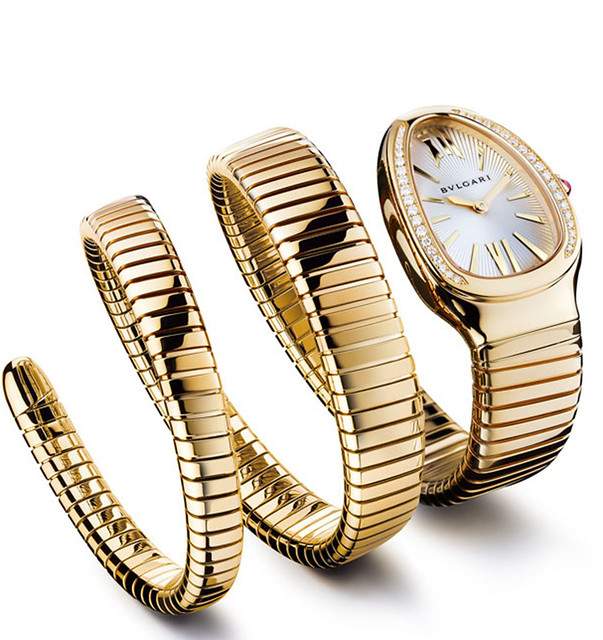 Well, as the saying goes, I could tell you but I would have to kill you. Seriously, I never like to say what I am doing when it comes to long-term projects because there can be an extensive incubation period and people actually become bored with what you are doing long before you are done. I would, however, love to do another interview in a few years and tell you all about it. 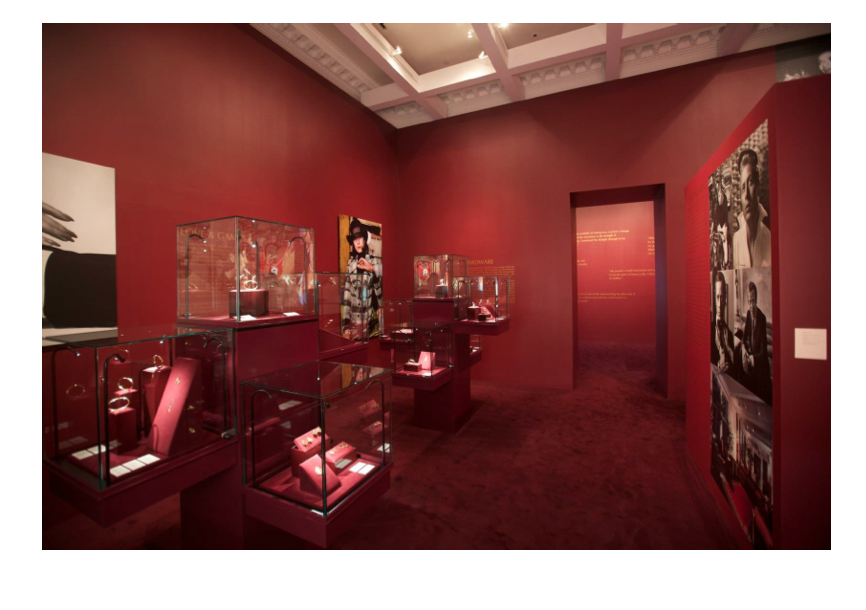 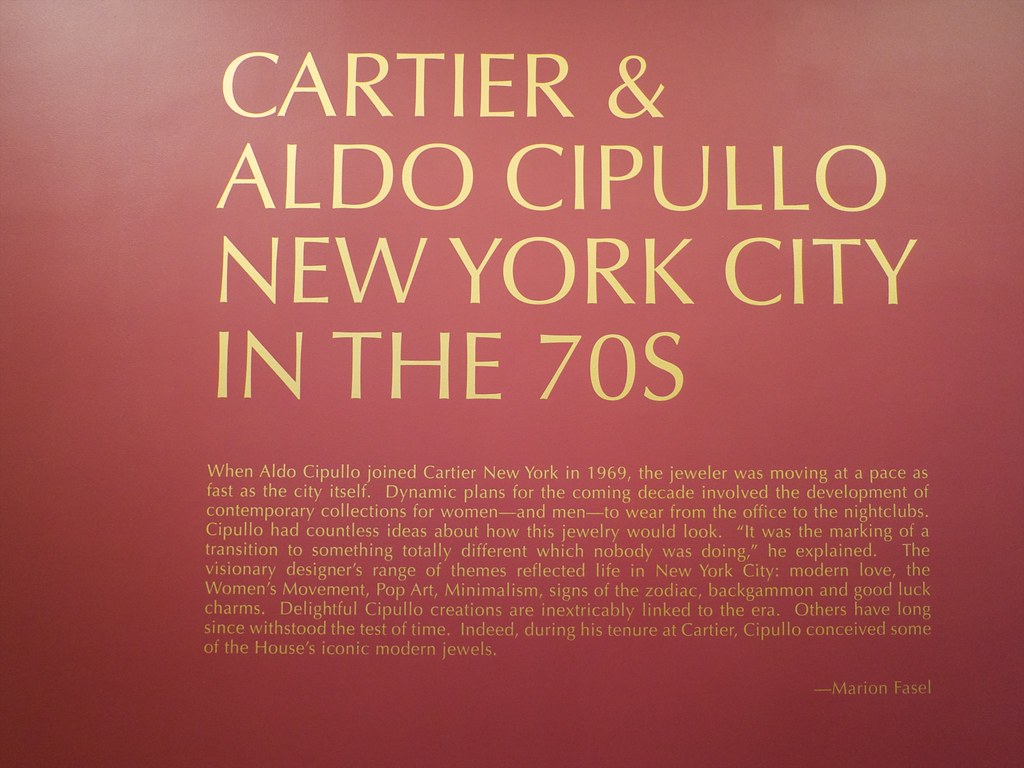 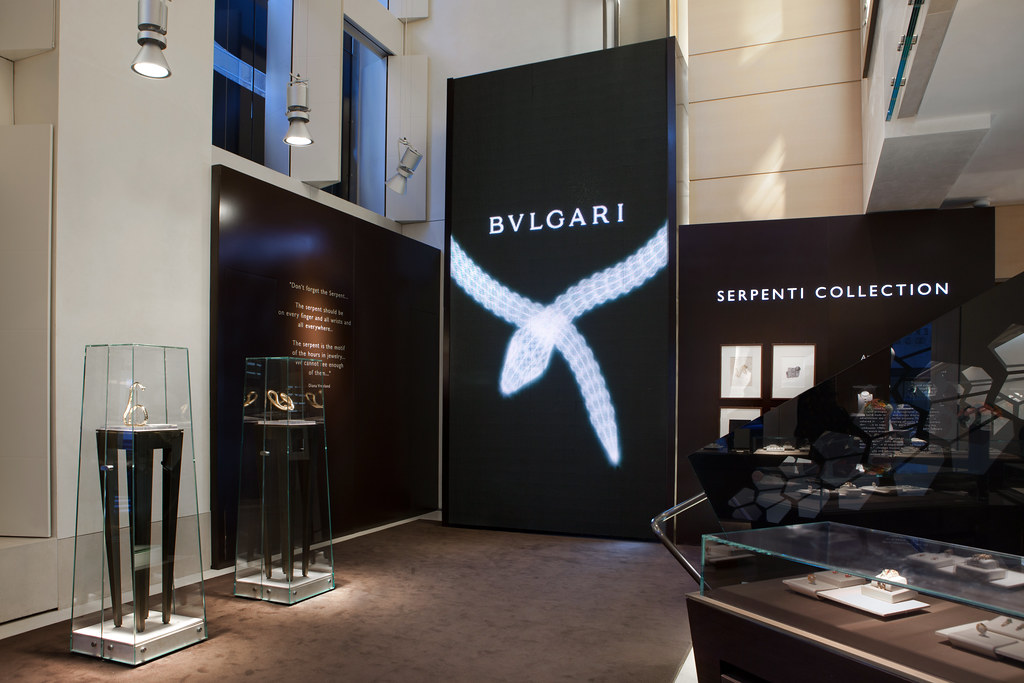 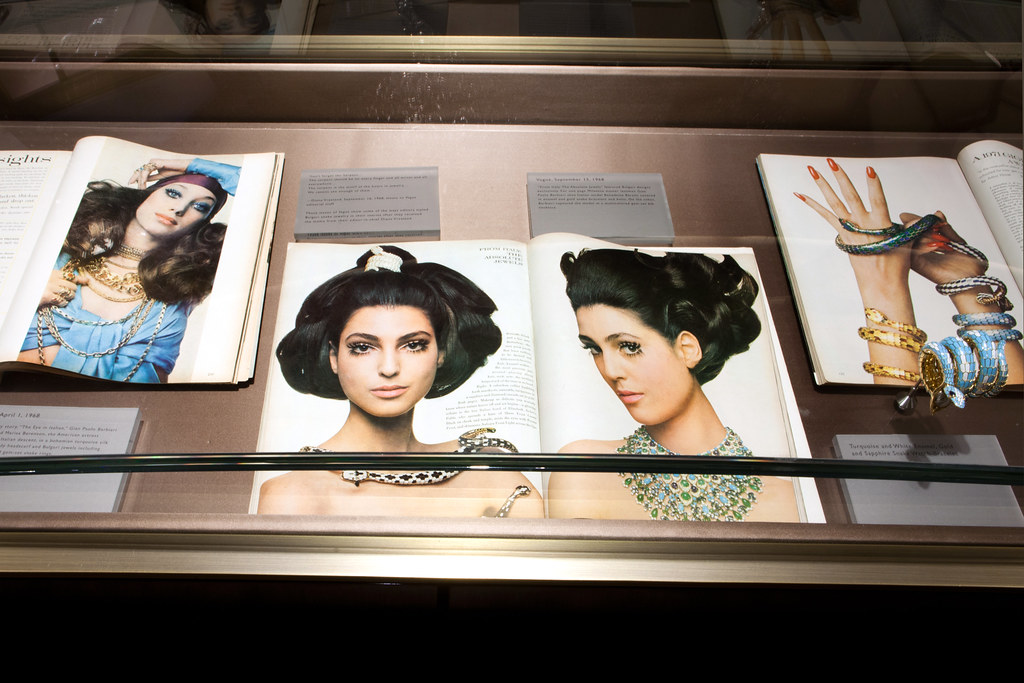