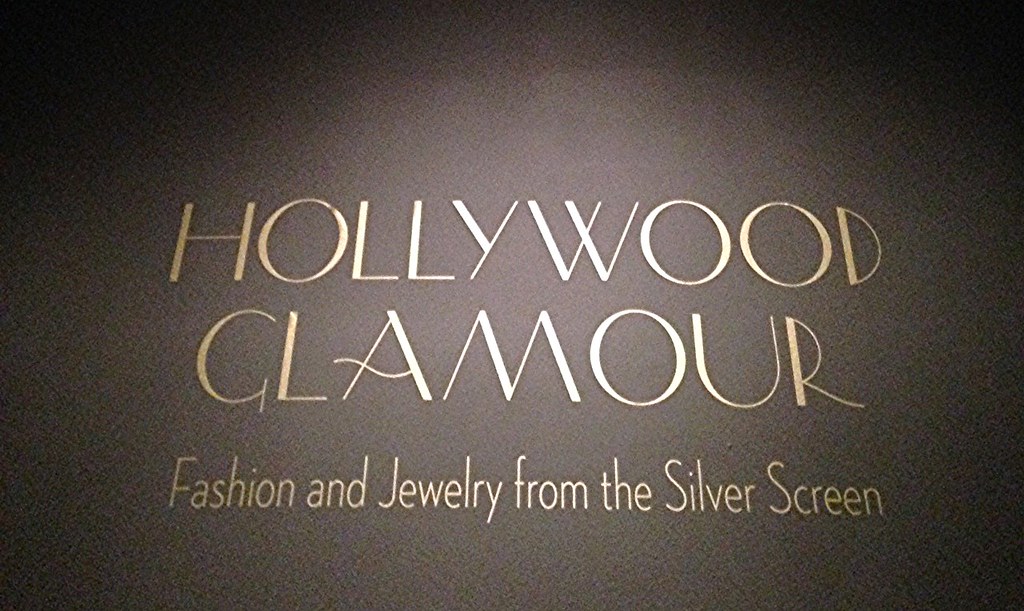 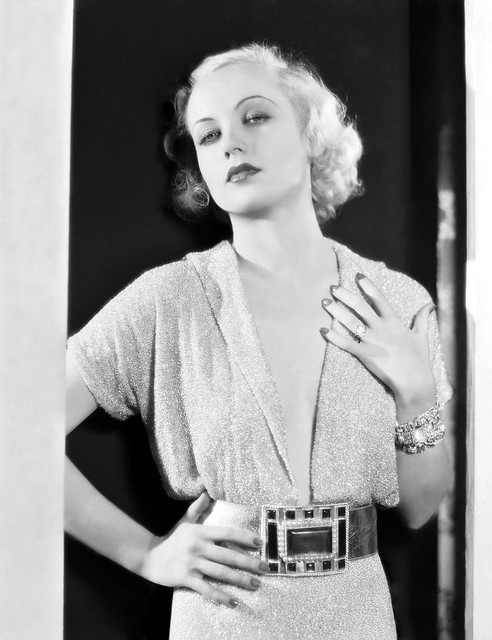 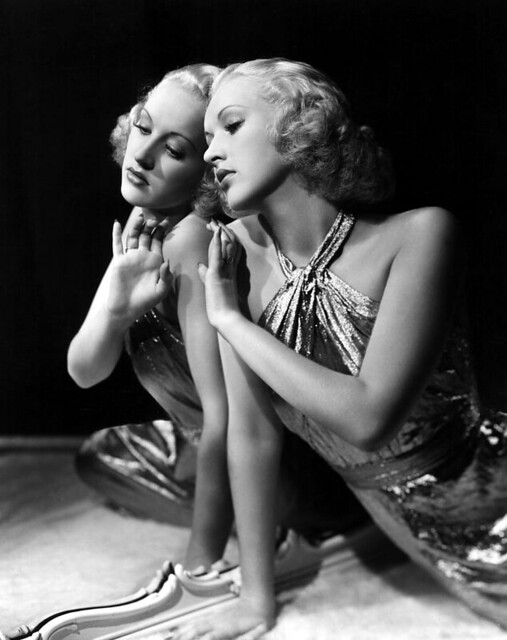 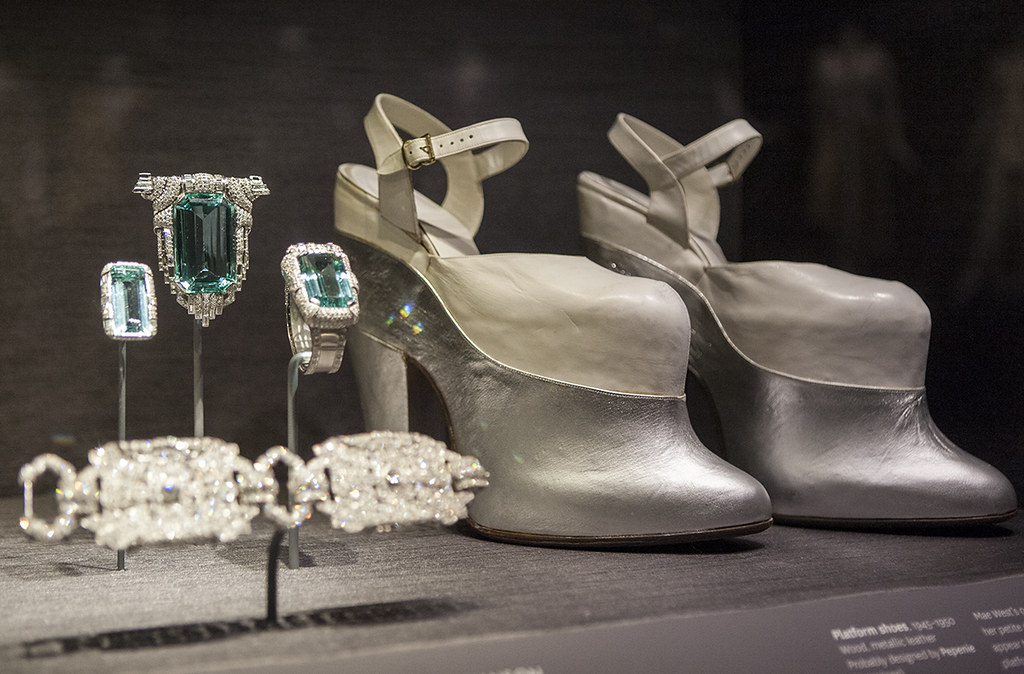 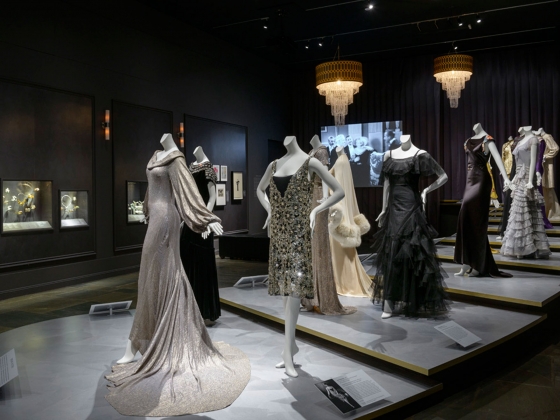 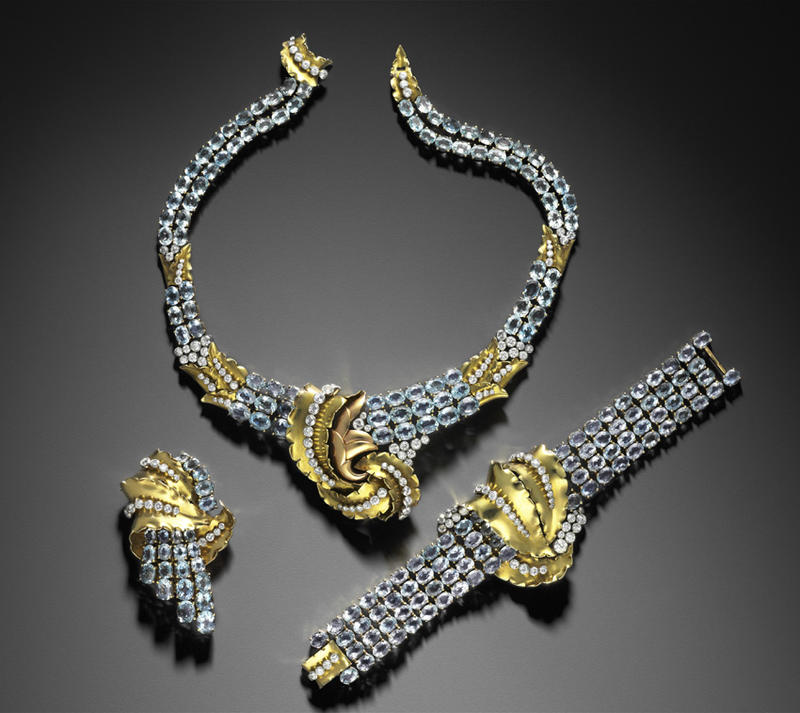 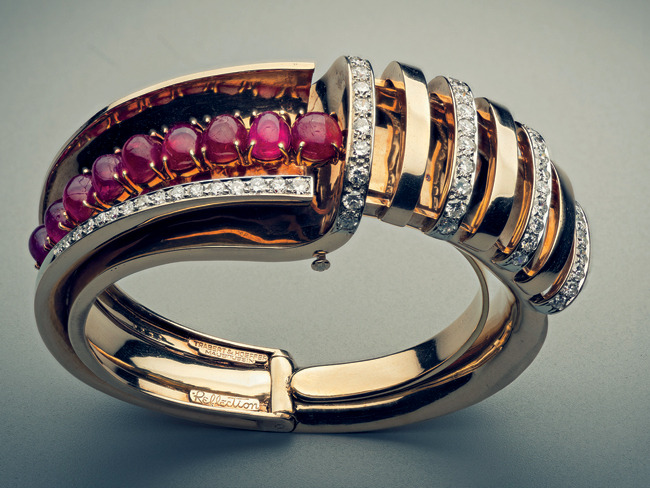 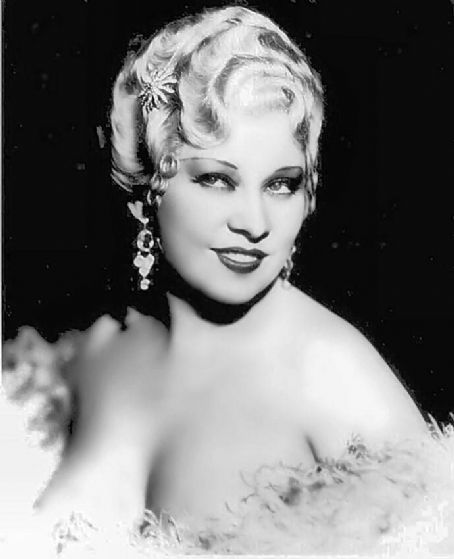 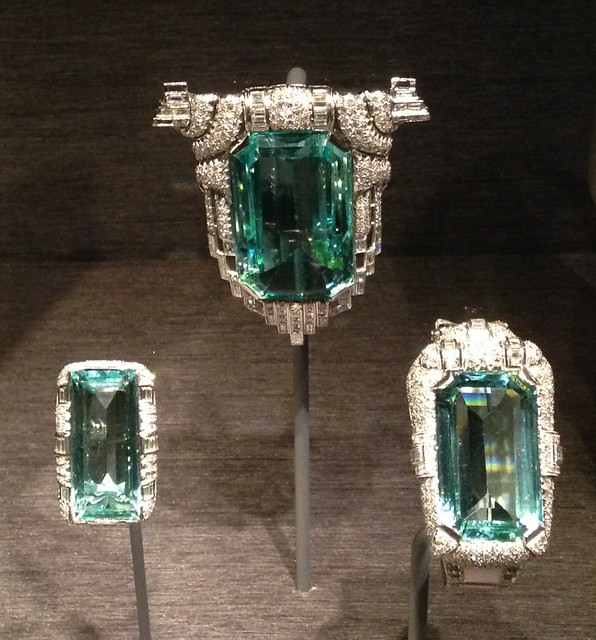 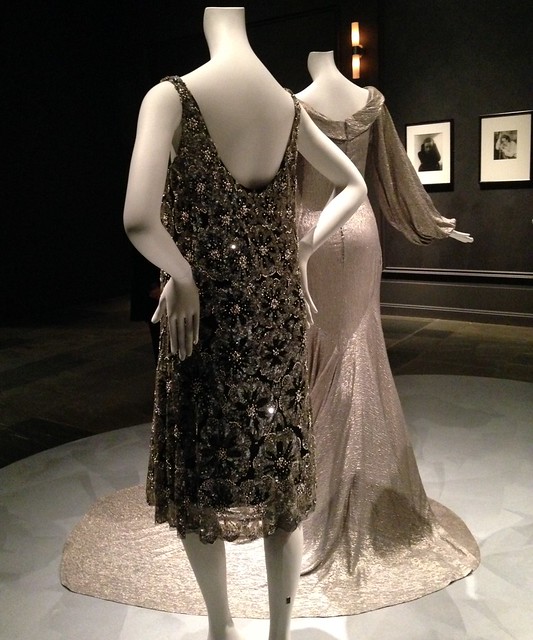 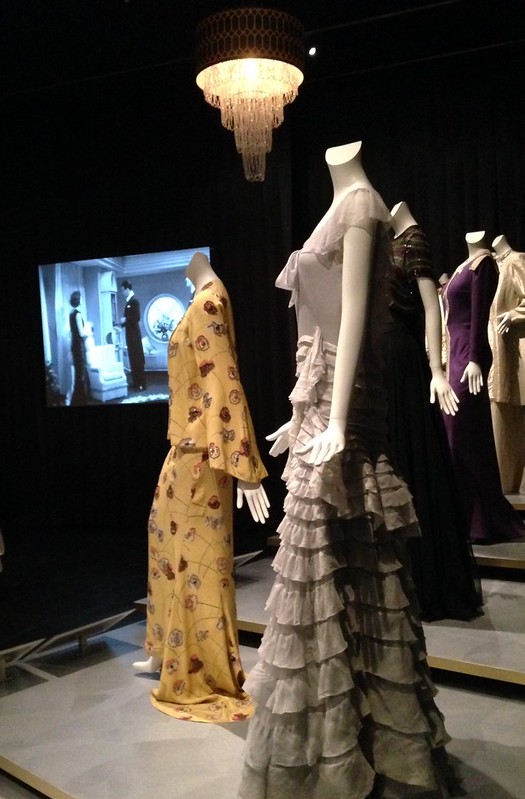 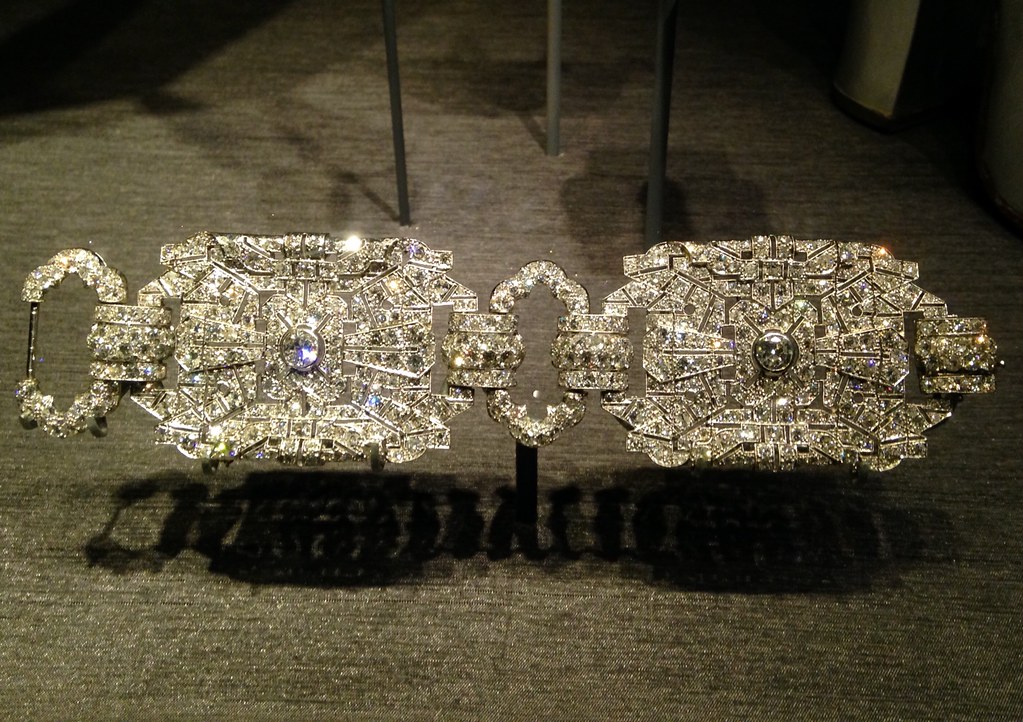 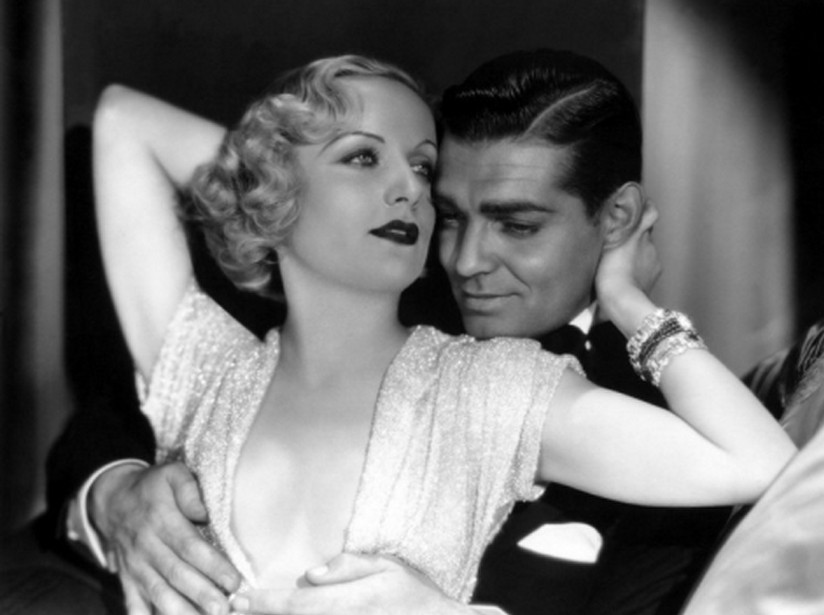 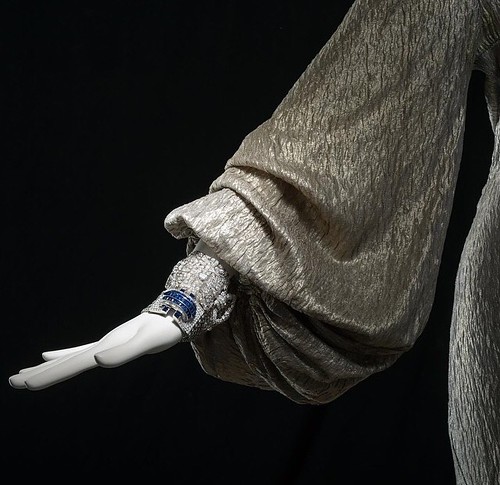 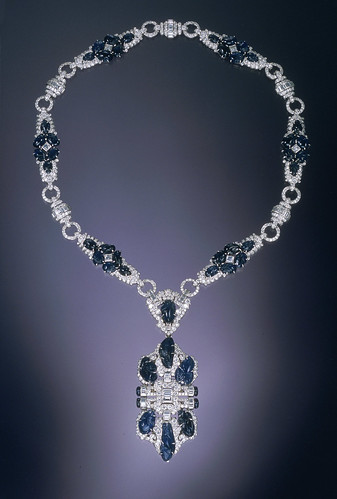 Museums, both large and small, offer an abundance of inspiration through their special exhibits. They also offer rare glimpses into our past cultures and ancient civilizations. I have made it a point to spend more time in the presence of some of the greatest treasures from our world. There is so much to offer in terms of creativity as artists and individuals. With that in mind, I recently visited the Museum of Fine Arts (Boston) in search of renewed inspiration and in doing so captured and sourced images for Gem Gossip and her readers for a two part day-tripping jewel-filled adventure!

My first stop at the MFA, naturally, was the Hollywood Glamour exhibit since it embodies my affection for jewelry, fashion, and photography. Hollywood Glamour celebrates the Golden Days of Hollywood by featuring the iconic style of movie stars from the most glamorous years of film, otherwise known as the Silver Screen.

The term Silver Screen comes from the actual silver content embedded in the material that made up the motion picture screen’s highly reflective surface; fabric choices for gowns such as chiffon, silk, and satin translated well into the glitz and glamour curated for black-and-white film. Each gown portrays the visual opulence for which it was created – metal-wrapped threads of genuine silver and gold.

Hollywood Glamour presents sixteen gowns from the top couture designers of the time, displaying jewels and movie set paraphernalia. Alongside the gowns are curated window boxes with alluring portraits of the awe-inspiring stars from the Silver Screen wearing the exhibit’s possessions. All of this nostalgia takes place underneath moody chandeliers while snippets from the subject film loops on a big screen, keeping the dream alive.

The Golden Age of Hollywood commenced with the end of the silent era in American cinema (the late 1920’s) and extended through the early 1960’s. This Golden Age created affairs of the heart that centered on passion, emotion, and romantic involvement of main characters – the leading man and his lady. Golden Age films were meant to transport you to another world, provide escapism from the despairing reminders of the Great Depression and convey hope to overcome one’s difficulties by enjoying an on screen happily ever after, sealed with a kiss.

Fine jewelry of this time was also designed with versatility in mind, as pieces would generally serve more than one purpose. A multi-use necklace, just one extravagant piece from the collaboration of American jeweler Trabert & Hoeffer and Parisian house Mauboussin, (once owned by Jean Knight and on loan through Neil Lane) converted into separate brooches, bracelets and rings! Hollywood actresses not only wore their incredible jewelry on and off screen, it was also an integral element of the meticulously crafted character for each star by the studio. Joan Crawford has been famously quoted saying : “I never go outside unless I look like Joan Crawford the movie star. If you want to see the girl next door, go next door.”

While standing in a room full of girl next door’s, speculating on each star’s distinct air, I am aware nothing in the Golden Age is as it seems, especially for Mae West. Standing only five feet tall, she wore ridiculous shoes, constructed to mislead admirers, and therefore adding 8 and a half inches to her frame! Neil Lane, who has generously loaned the Art Deco platinum and diamond bracelet once belonging to Mae West, acquired it through the purchase of the estate of her former lover and bodyguard, Paul Novak, thirty years her junior. He is said to have “loved her so much” he stored all her jewels in a safe deposit box, the contents of which were only sold after his death.

Edith Head, the only costume designer to win eight Academy Awards referred to this time as “luxury that once existed before the era of budgets and economy.” I am reminded of this opulence among Coco Chanel, Elsa Shaparelli, Carole Lombard, Betty Grable, and Marlene Dietrich. This is not only an important exhibit marking Hollywood’s history, and a modest collection of jewels ranging in worth of $60,000 – $3,000,000, but it also highlights the illusory veil created to provide hopefulness and happiness (if only for a brief hour) through our most strenuous times. Hollywood Glamour not only captures and celebrates life and our romantic past, it is a poignant reminder that this is what jewelry, and the art of adornment, is all about.

Hollywood Glamour : Fashion and Jewelry from the Silver Screen, sponsored by Neil Lane, is located in the Loring Gallery of Textiles at the Museum of Fine Arts in Boston. Exhibit runs September 9, 2014 through March 8, 2015.

This post was brought to you by Alexis Kletjian Natural History Museum of LA — An Inside Look Q & A and Visit with Emily Stoehrer of MFA Boston