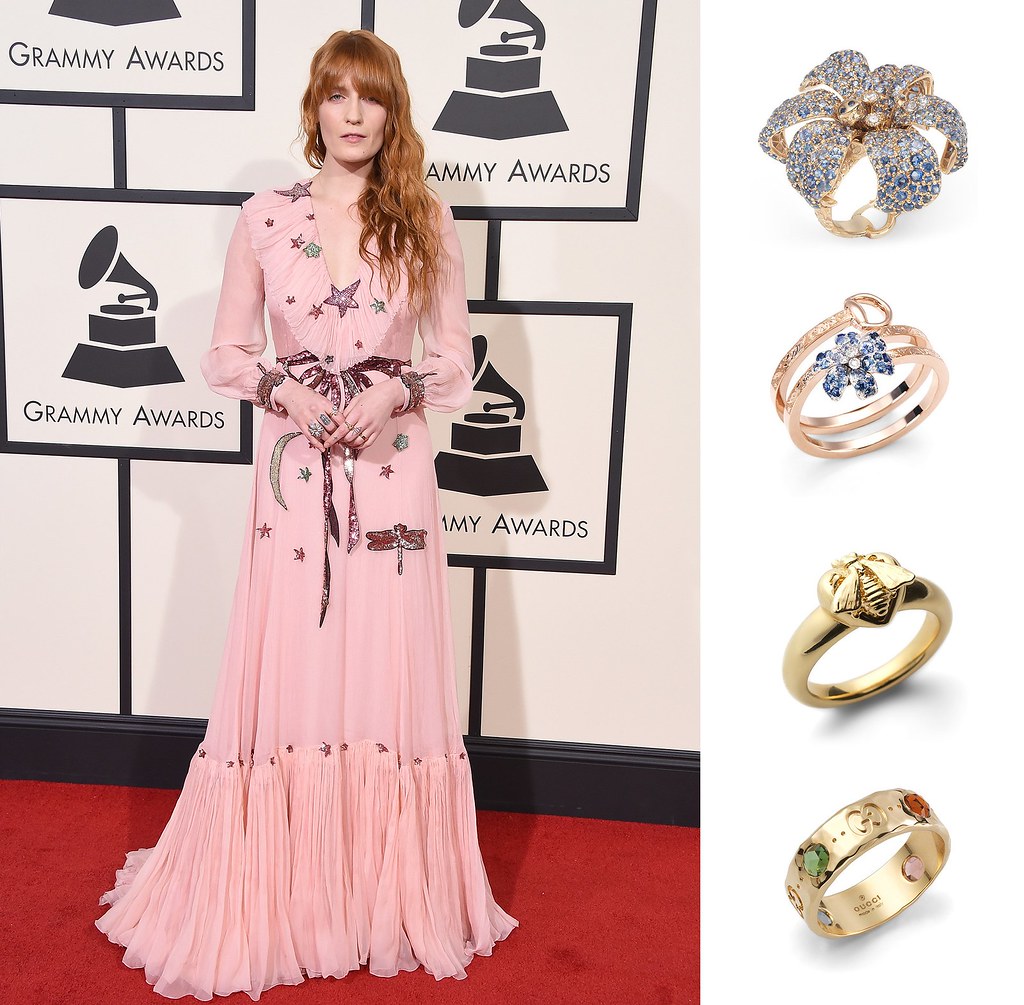 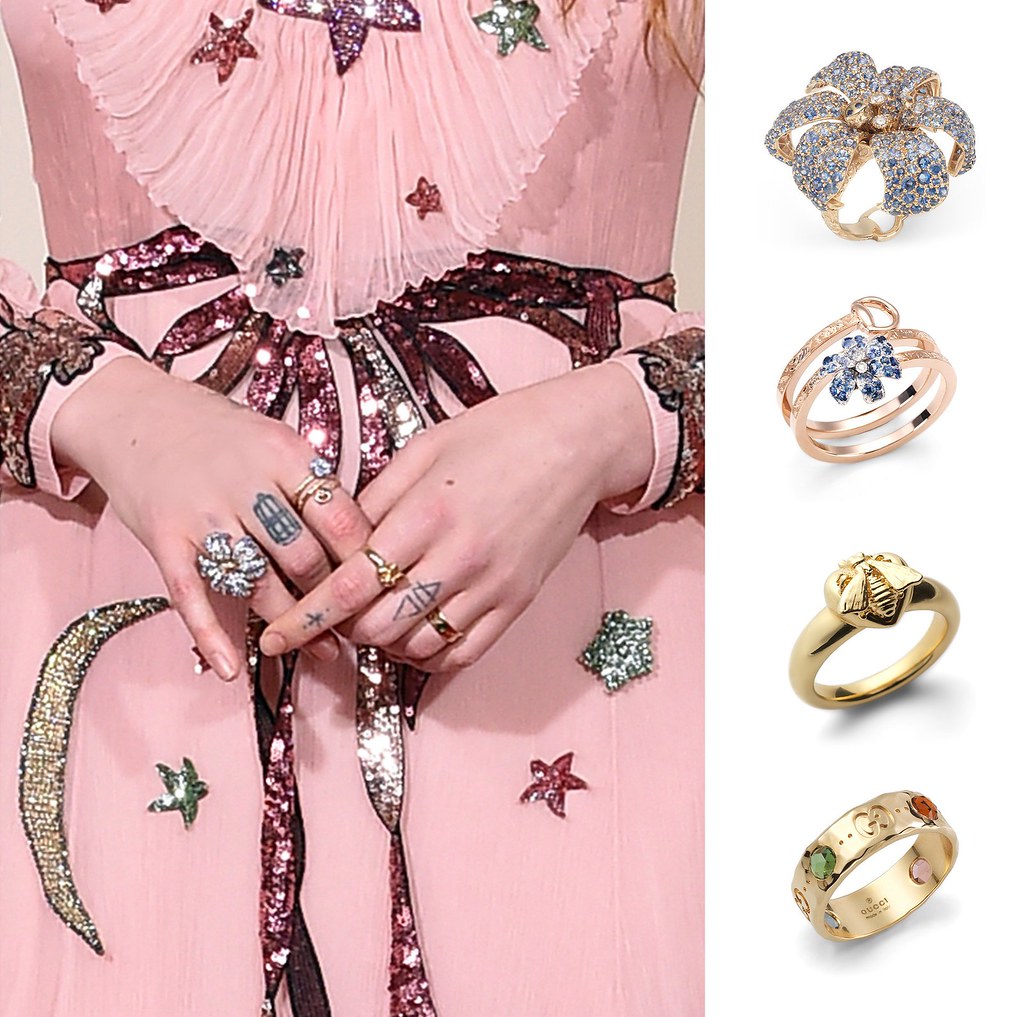 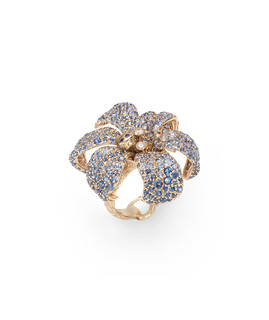 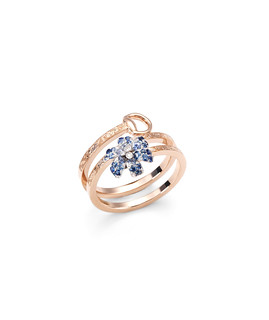 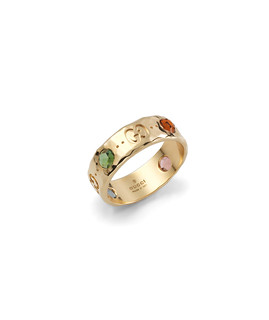 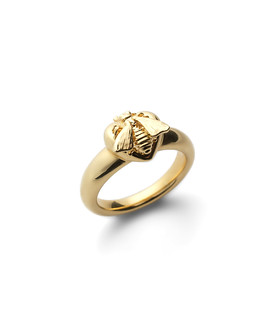 The Grammy Awards may have been almost a month ago, but this look is still buzzing in my head–and maybe yours too! And not just because one of the new Gucci rings features a bee, but because how perfect the Gucci dress goes with all four rings…and I was cheering when Gucci annouced Florence Welch as their latest ambassador. She is perfect for the job, as she is a magpie herself, wearing rings on every finger during her performances and stunning crowds with her jewelry choices. Creative director of Gucci, Alessandro Michele, is doing wonders for the brand–mixing his gothic revival style and love for adornment–making jewelry not just an accessory, but a focal point. And hey, if I could have both Florence and Alessandro in one room with myself, I think I would freeze up and not know what to say, because there’s way too much thanks and praise to be said.

The 58th Annual Grammy Awards took place on Monday, February 15th, 2016 at The Staples Center, Los Angeles and I was in California on my #JewelryRoadTrip, completely oblivious to what was going on in the real world. I would have loved to have seen this look live on the red carpet. Luckily, I received an email from Gucci’s PR and when I opened it, it was love at first sight. I had to make sure I posted this epic look on Gem Gossip, even if it were weeks later!
Florence Welch wore a Gucci Pre-Fall 2016 pale pink silk chiffon long sleeve gown with ruffle neckline, sequin trompe l’oeil belt detail with star, heart, moon and dragonfly embroideries with nude leather platform high heels with cat head detail. She completed her look with a Le Marché des Merveilles ring with Bee motif in 18kt yellow gold, an Icon ring in 18kt yellow gold with citrine quartz, London topaz, pink and green tourmalines and two Gucci Flora rings in 18kt gold, diamond and blue sapphires. Perfection.