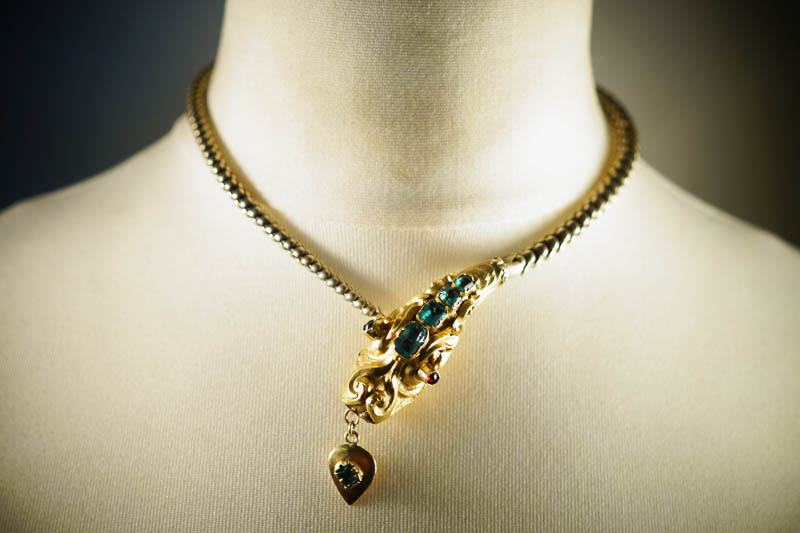 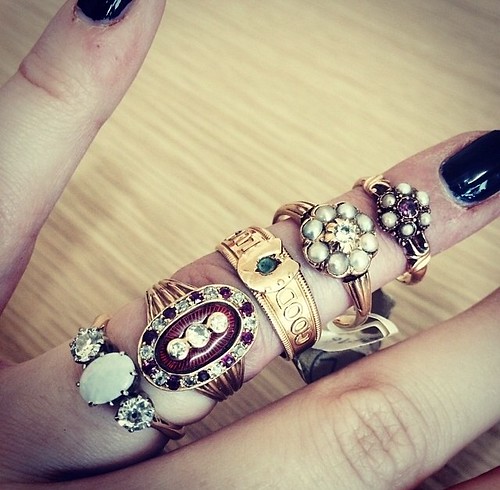 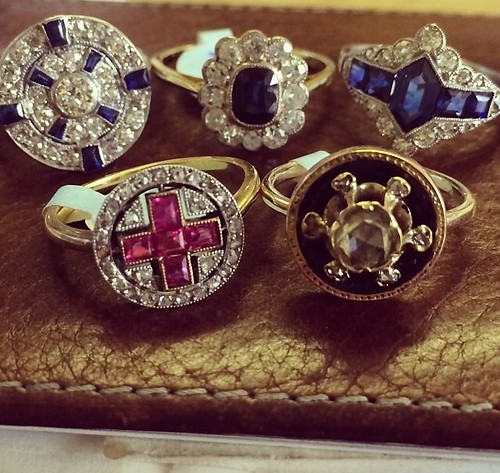 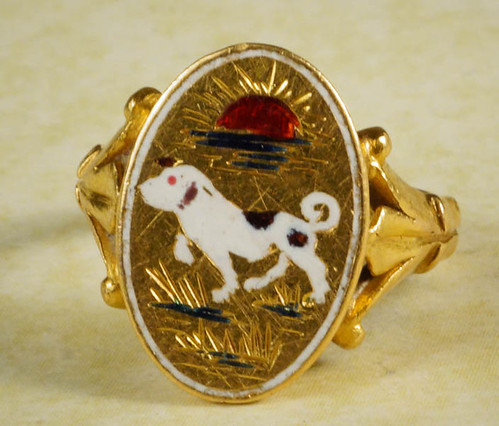 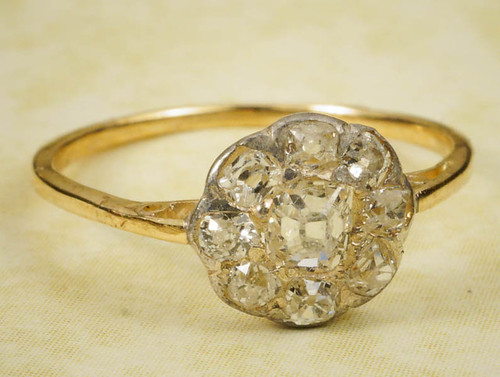 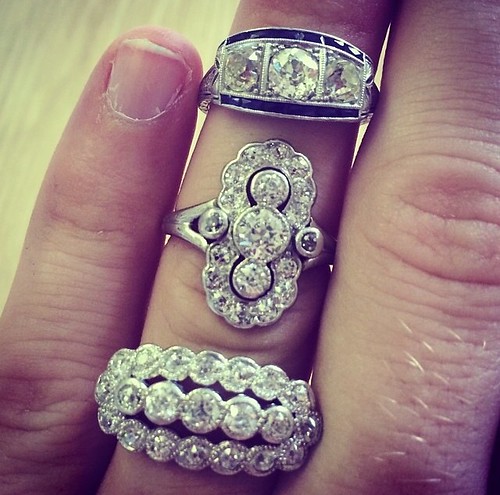 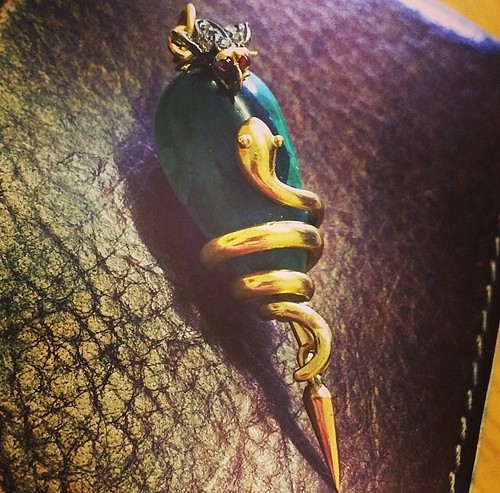 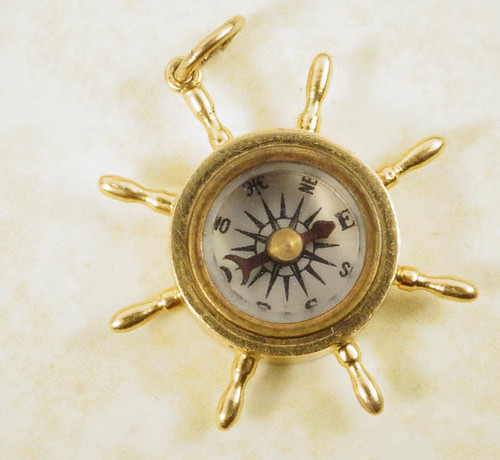 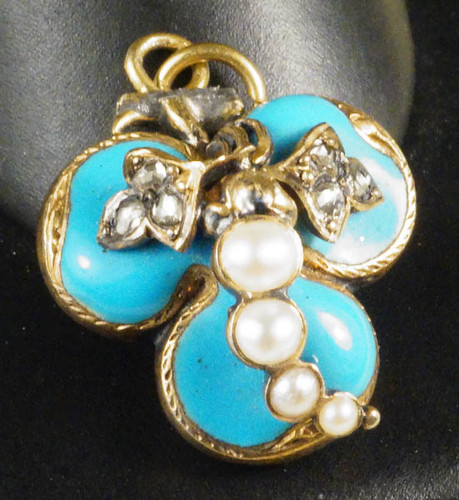 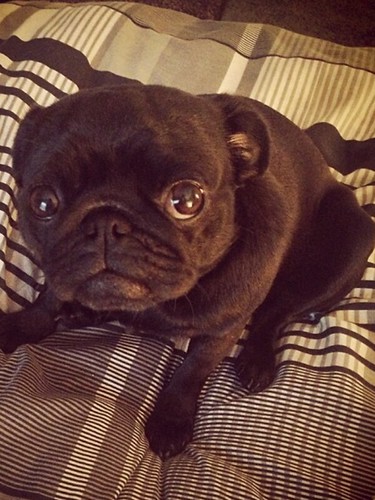 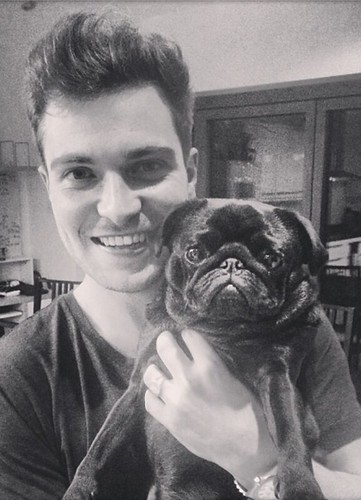 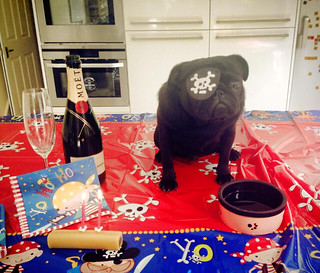 After experiencing a fun-filled week over in England treasure hunting and finding some amazing pieces of jewelry on Portobello Road, I’ve come to realize that it is definitely a once in a lifetime experience!  It takes a lot of money to book a trip like that and at times, it does make you feel as though you’re missing out on so many cool finds with each passing weekend the market goes on.

That’s where sellers like Nalfietoo come into play–let the experts do all the legwork and each week, sit at home in your pajamas and happily bid from your computer on all his finds from across the pond (all without having to book an expensive trip!)

Alex is the man behind Nalfietoo, a cult favorite amongst antique jewelry collectors on eBay.  His father, also known as Nalfie on eBay, got him started into the jewelry business which he has been involved in for about 40 years now (he was one of the first antique jewelry sellers on eBay!)  Alex hails from Manchester and graduated a few years ago from Warwick University, deciding he wanted to follow in his dad’s footsteps, but not work for him, rather be his own boss! He was given a sack of 9k gold rings to sell, and after doubling his profit, he was hooked!  Alex prides himself on being an active dealer, listing 20 fresh items, 5 days a week, which equates to 100 fresh items every week!  He scours Portobello Road every weekend for pieces of antique jewelry that catch his eye, along with other fairs like Kempton and Newark, and a few others in the UK.  The best part are the prices!  Alex’s philosophy is to buy cheap and sell cheap, selling larger quantities in order to make a profit.  Lots of dealers buy from him and are able to also make a profit when they sell in their own stores.  If you are a collector and not looking to sell the piece of jewelry, you can score really good deals!

And what’s an antique jewelry dealer without his best mate?!  His two year old Pug named Sid makes a few appearances on his Instagram @nalfietoo and is super cute!  He even had a pirate-themed birthday party!  Chiefy & Frankie are jealous!

Make sure to check out Nalfietoo on eBay and check back often for new listings!  The right sidebar hosts his banner, which will give you quick access to his eBay page!