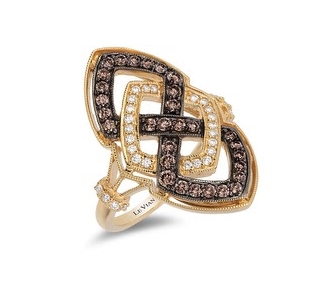 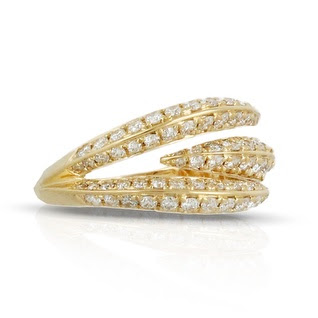 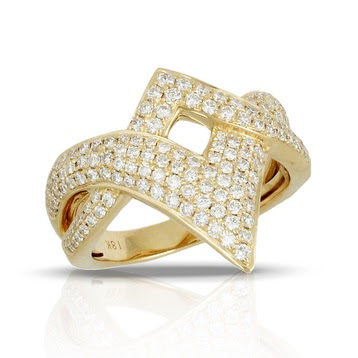 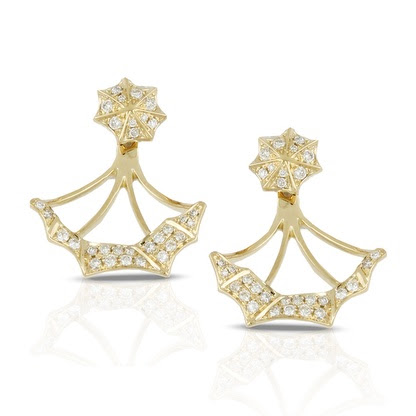 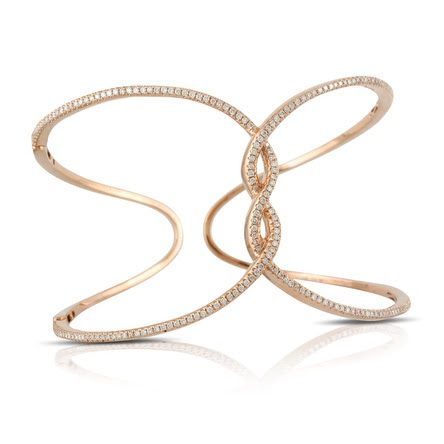 On May 2, 2016 the annual Met Gala was held at the Metropolitan Museum of Art in NYC. This year’s theme was “Manus x Machina: Fashion In An Age Of Technology.”  It was only a few days ago, yet the Internet is still buzzing over all that went down–of course, I missed the entire thing. Luckily Vogue.com has A TON of articles and I just raided my inbox full of what jewelry celebrities were wearing thanks to some awesome PR companies. Vogue has written enough articles to keep someone occupied for at least a half day, with anything from “getting ready with _______,” to the news of Kate Upton revealing her engagement ring on the red carpet, to loads of best-dressed recaps, a “by-the-numbers” article which is really interesting, photo diaries from certain stars, and SO much more.

There were so many great jewelry looks of the night, but I will have to say, the favorite of mine was Dylan Penn wearing a golden DVF dress and all gold & diamond jewels. I felt out of the loop when I had to Google “Dylan Penn” because I honestly had no idea who she was. Turns out she is the daughter of Sean Penn and is just 25-years-old. The jewelry she wore at the Met Gala included a white and brown diamond elongated ring from LeVian Jewelry, and several 18k yellow gold and diamond rings and a pair of earrings and cuff from Doves by Doron Paloma. I also loved the golden fringed headband which completed the look!

Who were your favorite best-dressed stars of the Met Gala 2016?!