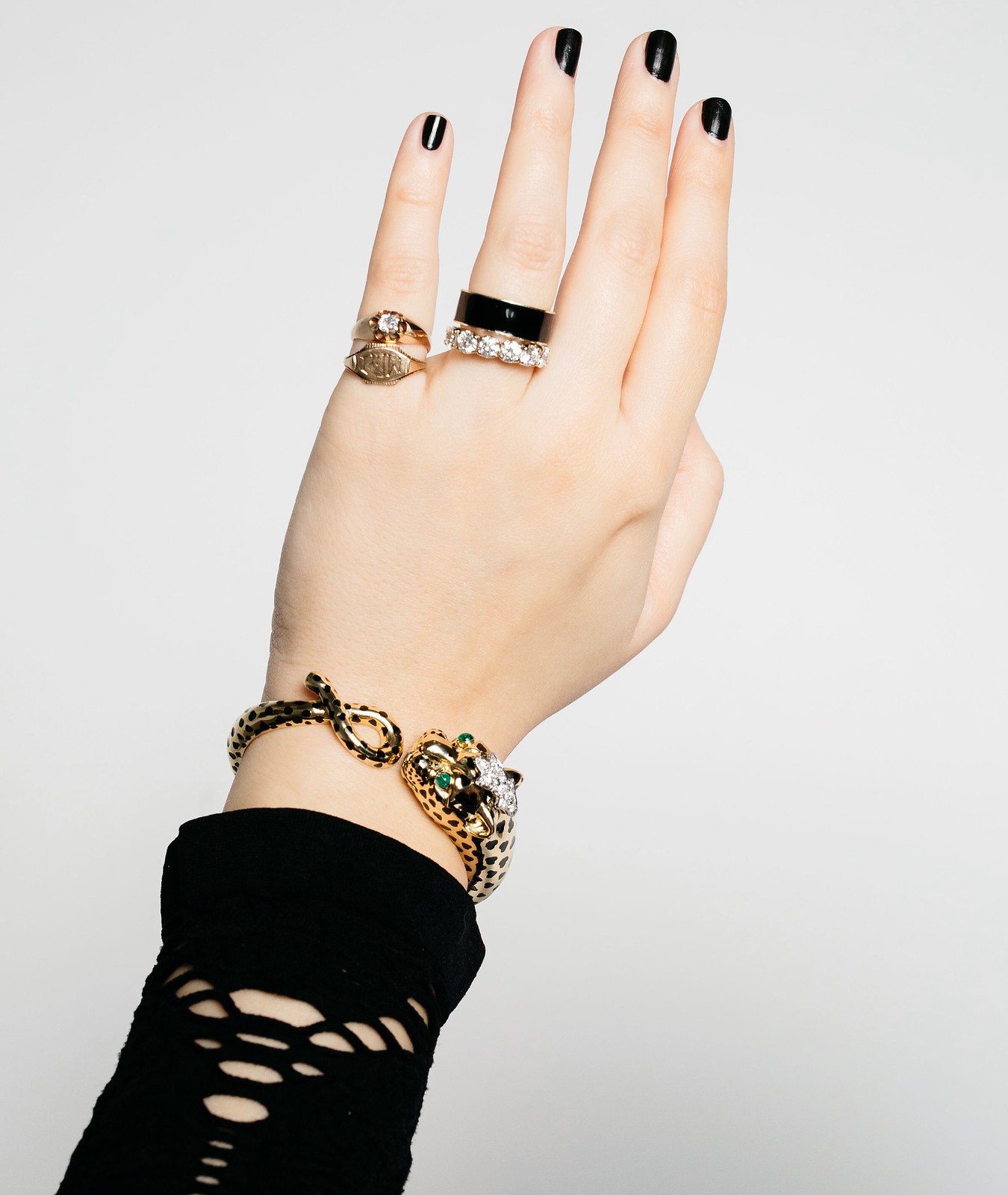 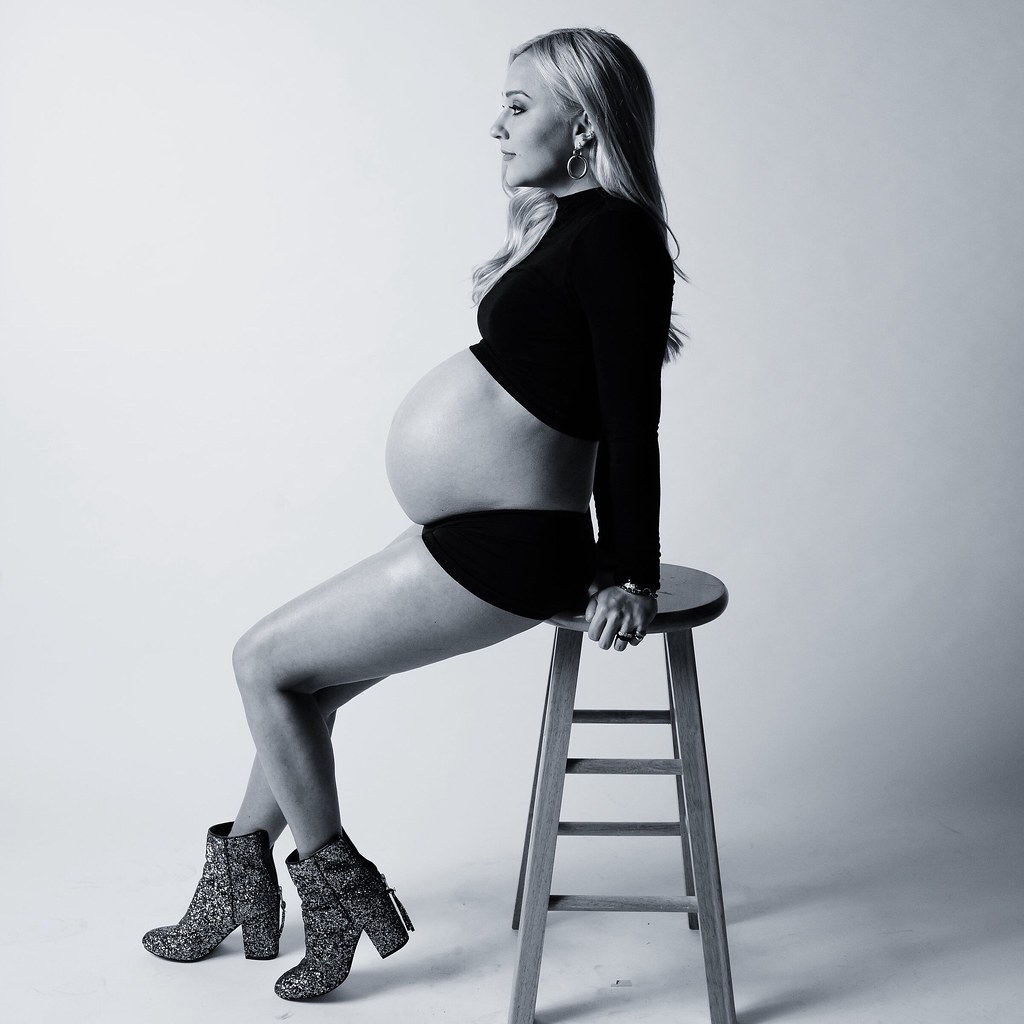 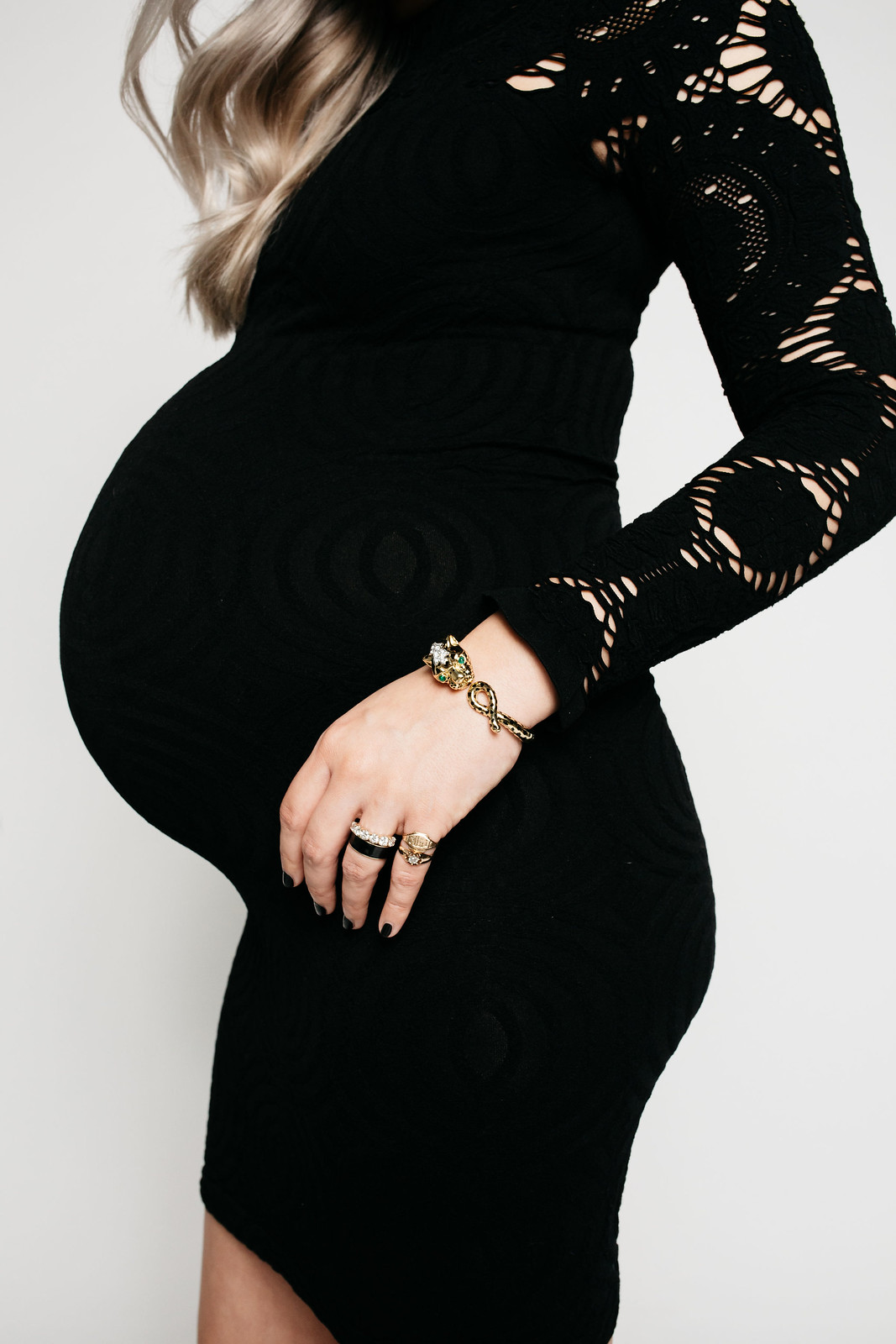 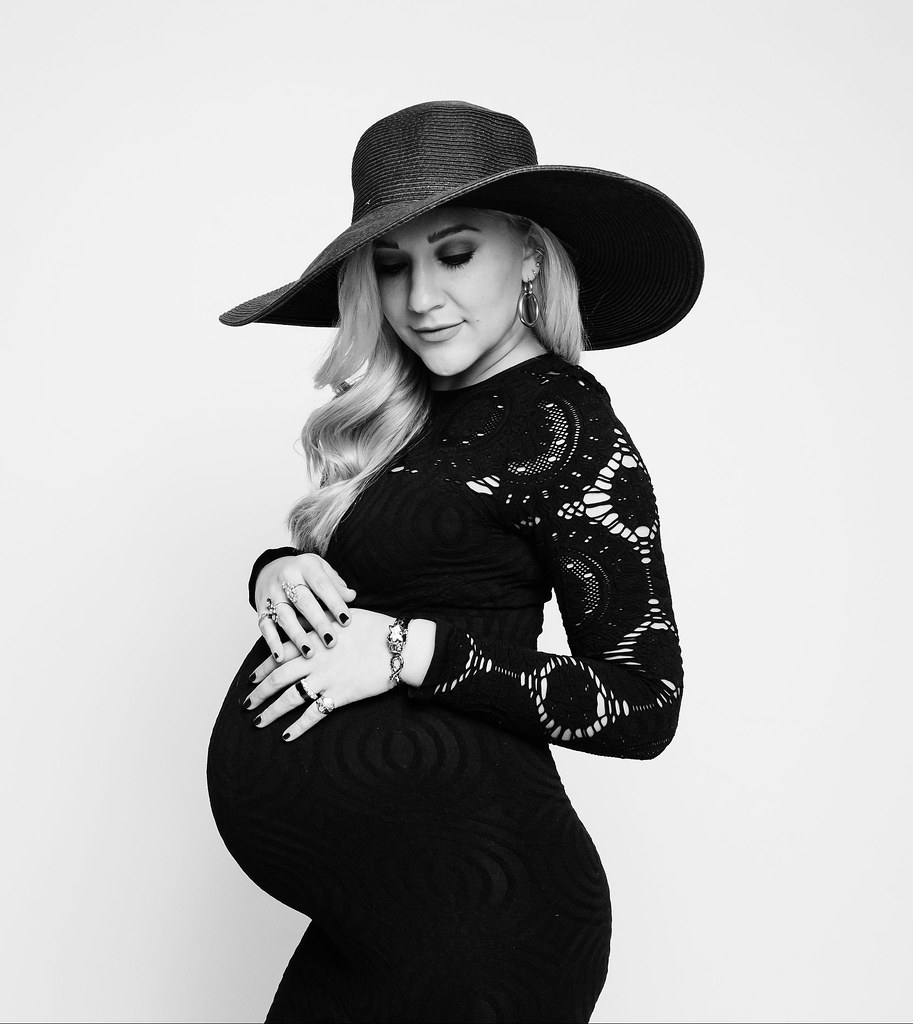 I’m not certain when I decided upon what exactly it was that I wanted as my push present; I just knew since visiting David Webb a few years ago that I had not only fallen in love with the company, the craftsmanship, the ambiance and aura of the brand…but also the jewelry. Anytime I would walk into David Webb’s flagship store on Madison Avenue in NYC, I felt different — a kind of different that I liked and with it, my appreciation for detail was instantly enhanced. Since first visiting, I longed for and lusted after a piece from David Webb — something crafted just for me, something that could be iconic and signature to my everyday look (because if I did ever get something, it would NEVER come off). It took me several years, a few visits, a long ponder through the hard-cover book that was published in 2013, to finally decide upon the piece that I felt fit me, my style and what I loved the most.

It was actually Instagram, in the end, that first showed a photo of the particular leopard bangle that I ended up choosing. It was shown on a wrist and in white spotted enamel. What does one do on Instagram when they are faced with a piece of their dreams?!  Take a screenshot, save the photo and stare at it for days, weeks, months. Which is exactly what I did. I just kept thinking I could never afford such a beautiful piece of jewelry…but there’s a side of me that doesn’t like to be negative and that side was coming up with LOTS of ways of how I could easily buy the bracelet…starting with selling A LOT of pieces that I don’t wear anymore or care for as much. I even sold some pieces that I actually loved, but the thought of this David Webb bangle on my wrist kept me motivated.

The people at David Webb were so sweet with wanting to make sure it fit perfectly, especially since I have such a tiny wrist. I also was able to try out the bangle for a few days before making my final decision, so I was able to be sent the piece to be worn and make sizing adjustments based on that. I was so excited to make this happen, after all these years of dreaming about it.

As my pregnancy progressed, this leopard bangle made its way out of the safe and onto my wrist several times (even though I wanted to keep it tucked away until the big day). It became my motivator when my feet were so swollen I could barely walk, it became my time occupier when I was so anxious from waiting, just staring at it helped me through some tough times toward the end when I didn’t think I could be pregnant for another day. I began to realize  how important a push present and its role can be throughout both pregnancy, birth, and the 4th trimester (post-baby). Sometimes we just need something to help, whether it is symbolic or substantial, to get us through the tough, scary times. For first-time moms, there are so many unknowns, every kick, move, twitch or feeling in your belly — it’s a lot! I think it is ok to admit it is hard and ok to want something materialistic to commemorate the occasion.

Now I’ll go back to waiting for nature to take its course and realize how impatient I am — by the time you’re reading this, he should be here. <3