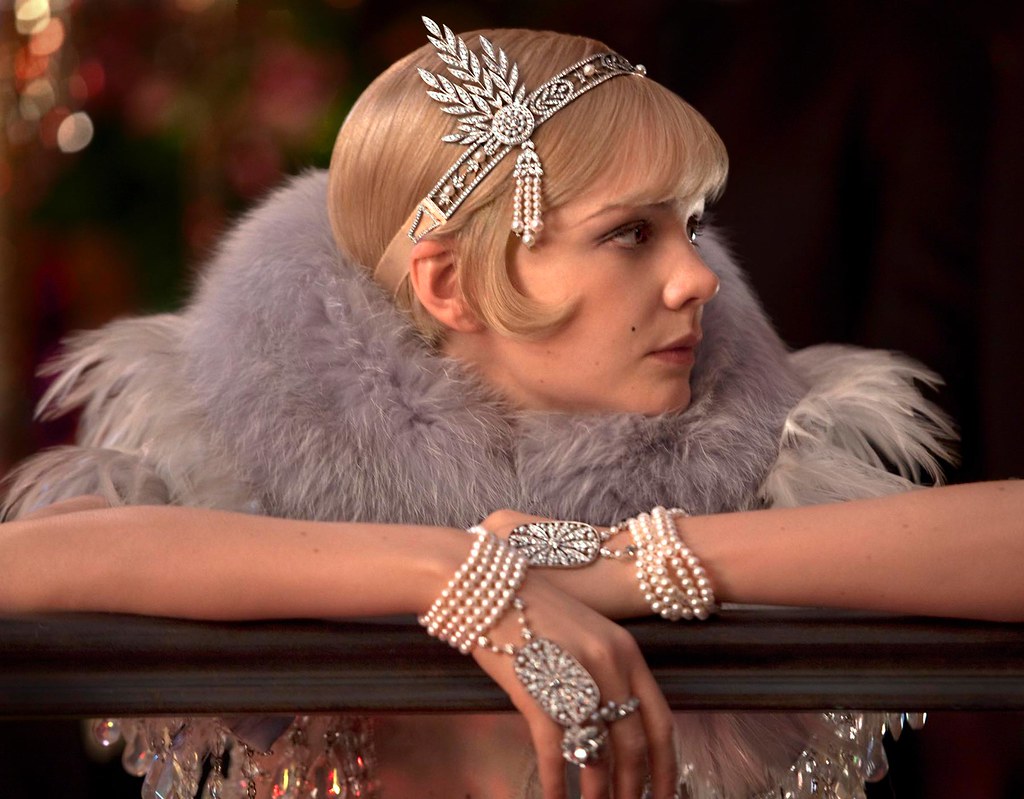 Who else finds warming satisfaction when a strong female protagonist hits the big screen donning some breathtaking jewels? One of most inspiring qualities in a female role is a strong sense of self, unabashedly confident in expressing her feminine side. A trinket may not make the woman, but it can help the woman embrace and reflect qualities like beauty, grace and sophistication — all of which should be celebrated.

Sure, it’s easy to think of lavish jewelry as unnecessary, ostentatious or vain, but those who only think in such boxed-in terms are missing some integral points. Jewelry may at times reflect things like status, but at its heart, it is art and it is precious. It is sentimental and it is transcendent. Perhaps that’s why I like jewelry in movies. It can be more easily admired in relation to the women that wear it, however complex those women are.

Whether you love jewelry with a story or you just like jewelry, perhaps you’ll enjoy this list of my top five favorite jewelry moments from the movies. They all just so happen to include antique jewelry in one form or another.

Kate Winslet’s character, Rose wears some stunning jewelry in Titanic. But none are more regarded than the Heart of the Ocean, which is a fictional blue diamond necklace not to be confused with the Hope Diamond. The necklace used in the movie was made with CZs by Asprey & Garrard.

Gone with the Wind

In the 1938 film, Gone with the Wind, Vivien Leigh’s character, Scarlett has more jewelry moments than I can count. If you’re up for a Google search, find the mourning scene where she wears a large cameo brooch on her collar. The heirloom was borrowed from the costume designer’s mother and depicts a figural riding atop a bird. Amazing.

Set in 19th century Paris, Moulin Rouge is perhaps the most decadent on this list. I mean, look at that necklace! Nicole Kidman’s character, Satine is wearing a gorgeous Belle Epoque festoon necklace with just over 1,300 diamonds. The fictional necklace was made by Stefano Canturi.

Historical and poignant, Kirsten Dunst does a fine job humanizing Marie Antoinette in this film, as directed by Sofia Coppola. It’s worth noting that many argued the film didn’t fairly portray how overly and unnecessarily decadent the royal family was. All the antique jewelry you see is by Fred Leighton.

Art Deco fans rejoice! Whoever was in charge of costume design for the recent adaptation of The Great Gatsby did a marvelous job capturing the era. Carey Mulligan, who plays Daisy, is seen wearing vintage jewelry from Tiffany & Co.

What are your favorite jewelry moments from movies? Let us know in the comments!