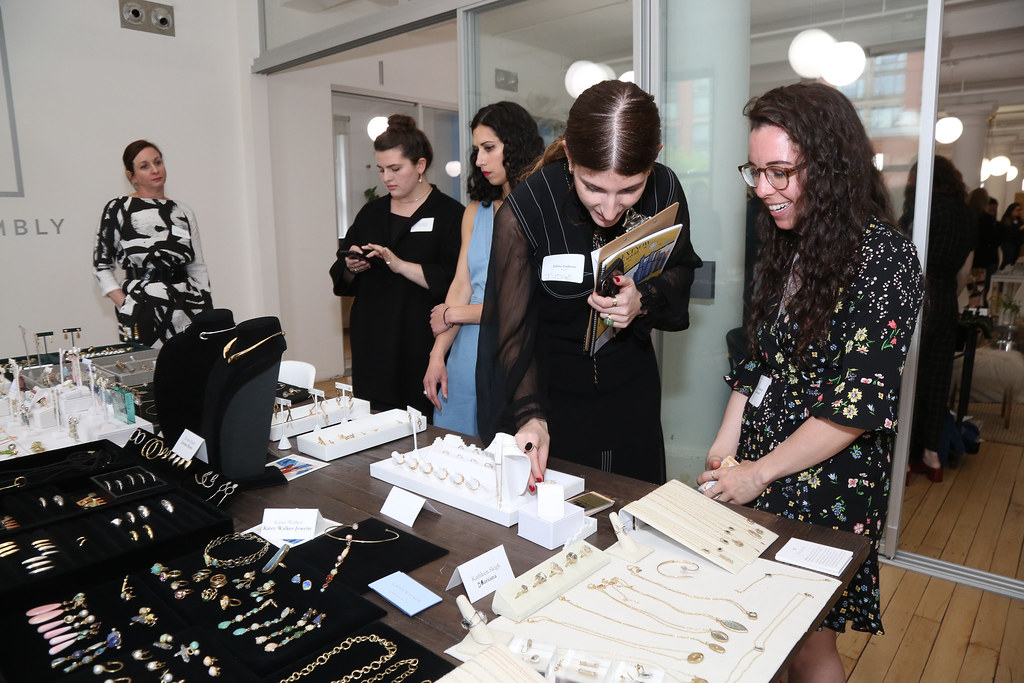 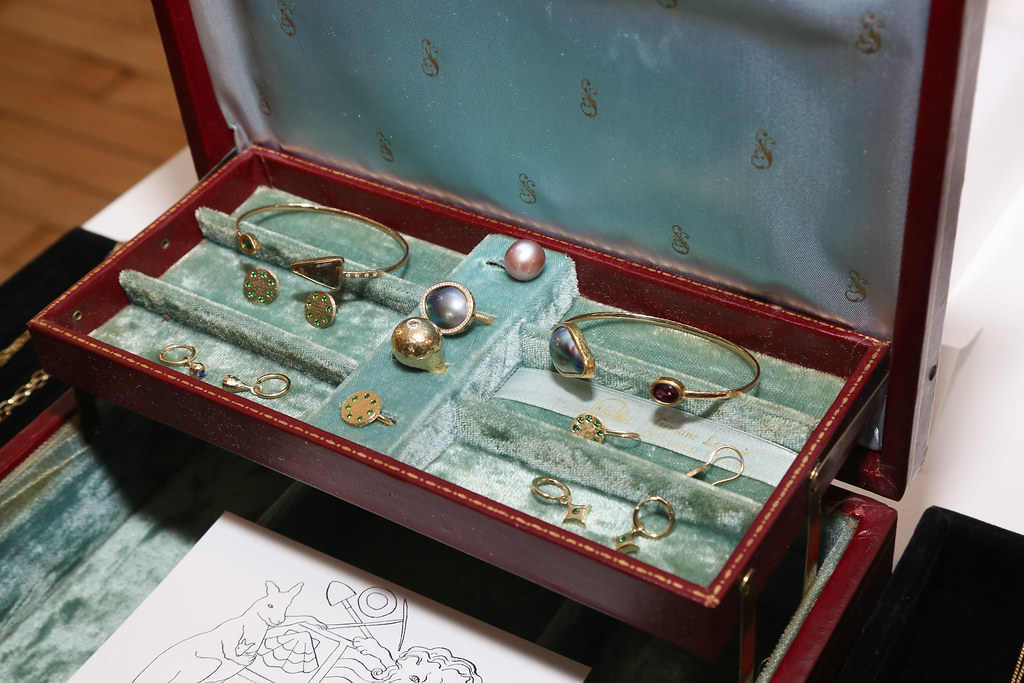 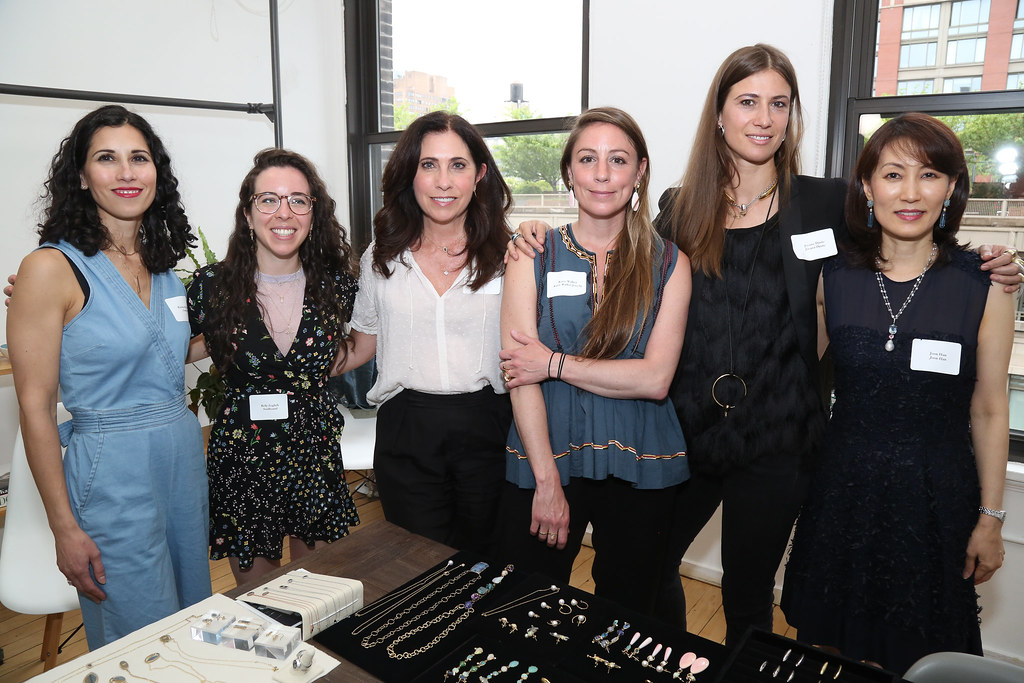 Jewelry designers stop for a photo-op during the competition round 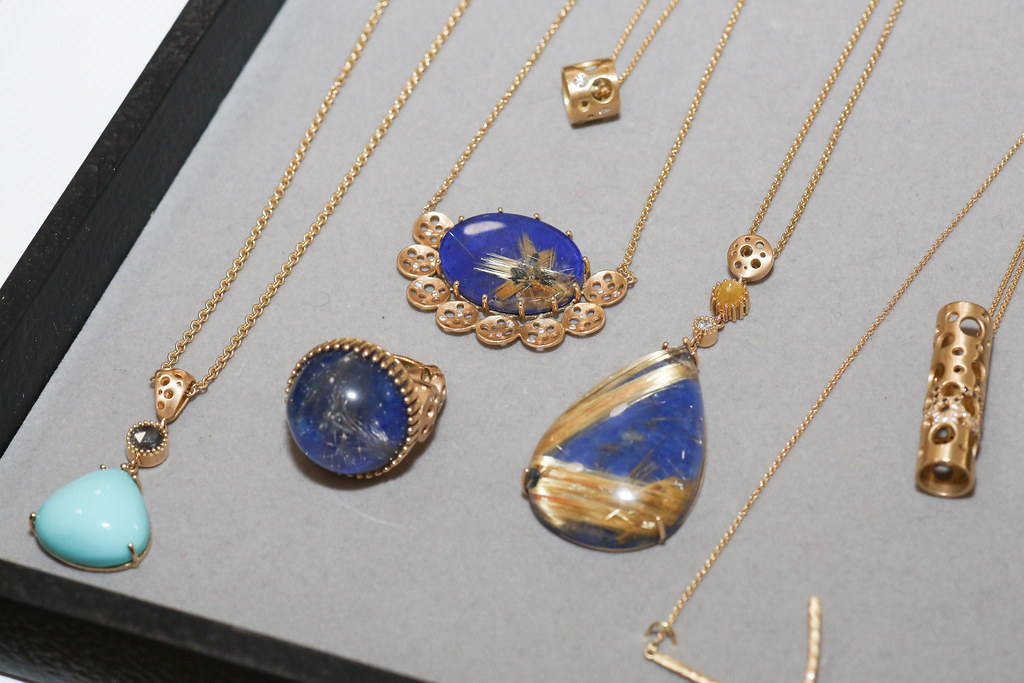 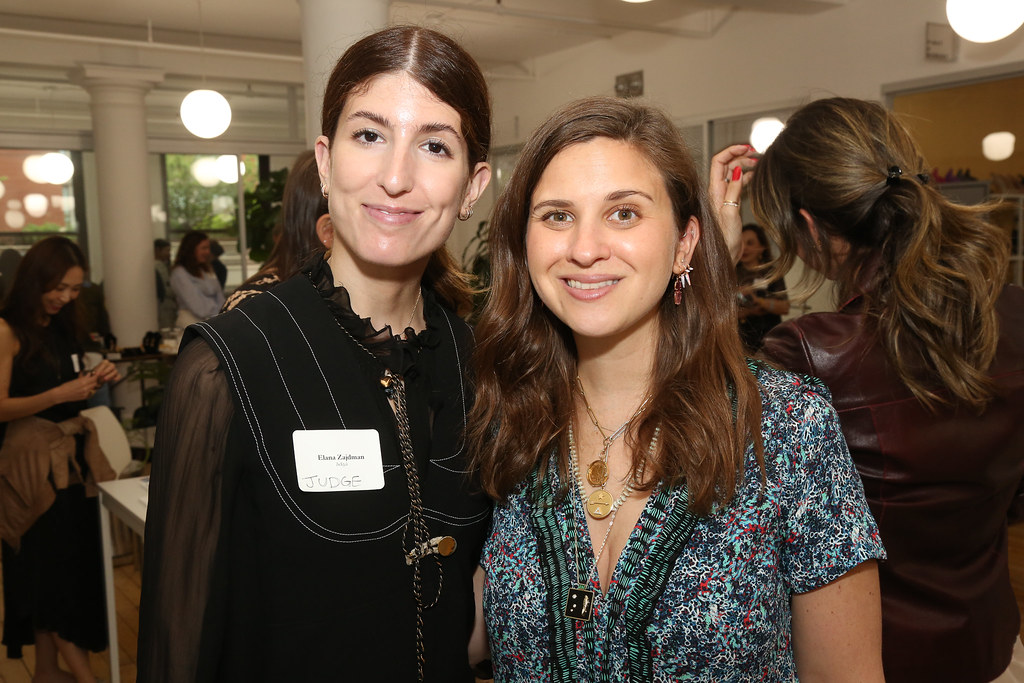 Judge Elana Zadjman of Instyle with Alysa Teichman of Ylang 23 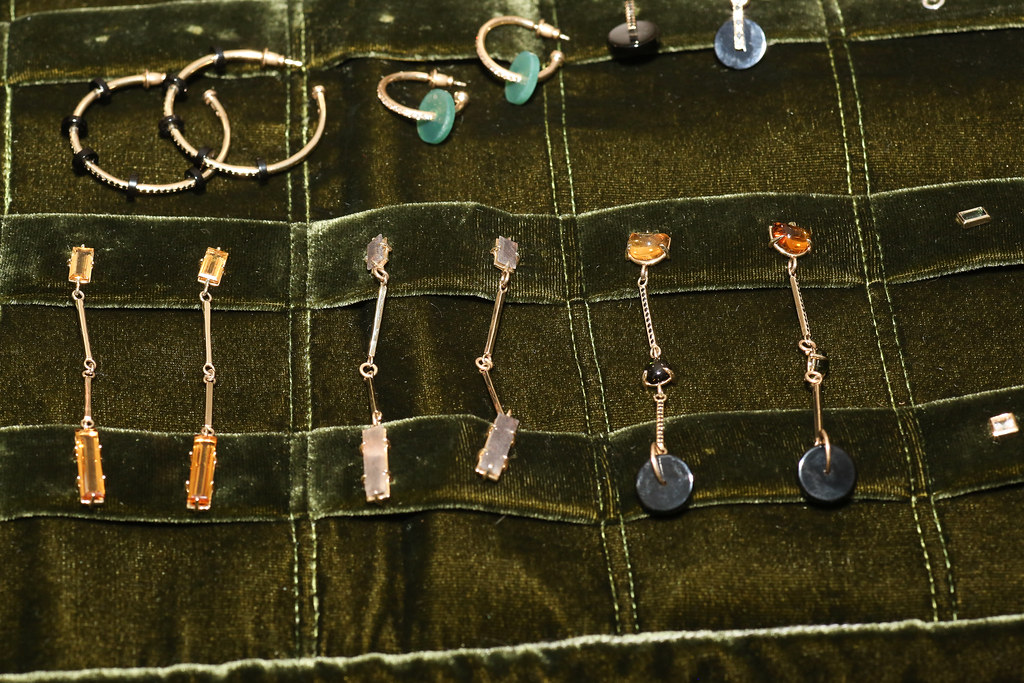 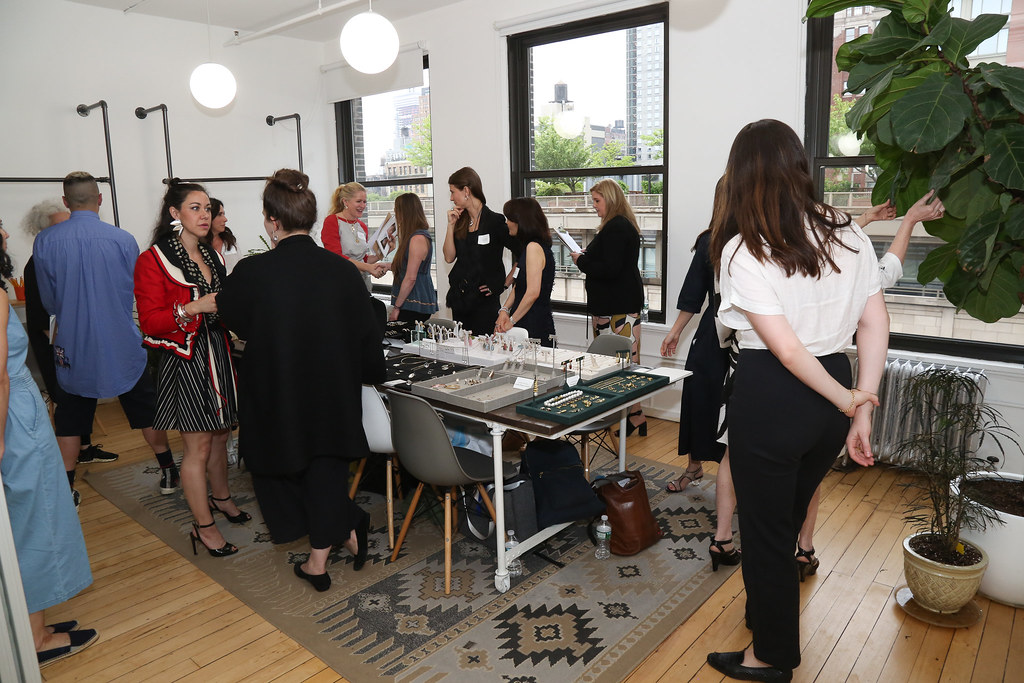 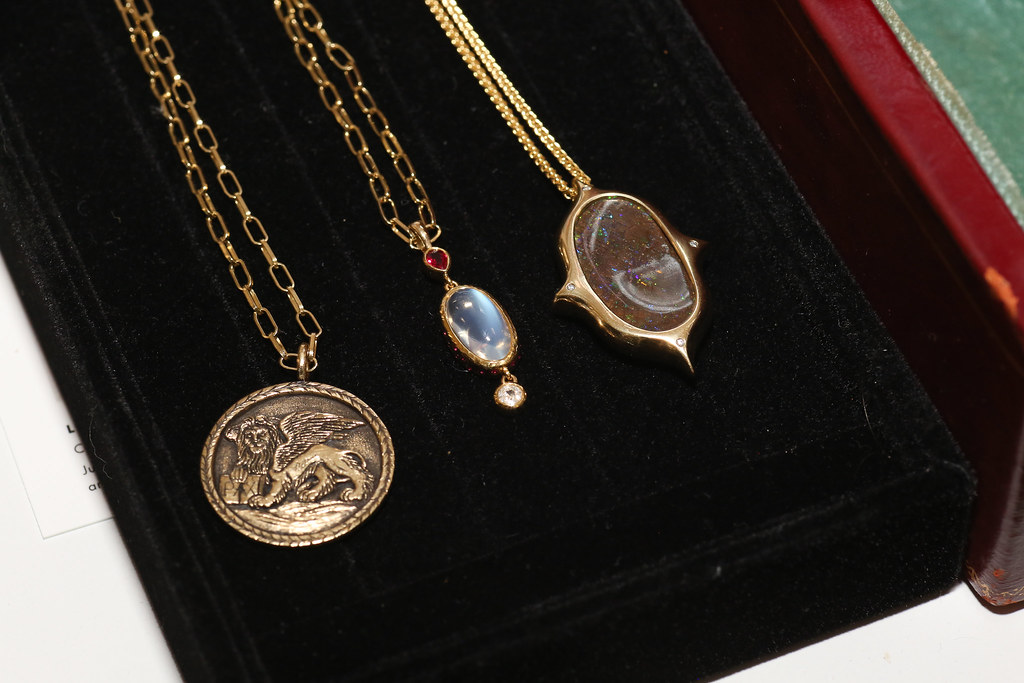 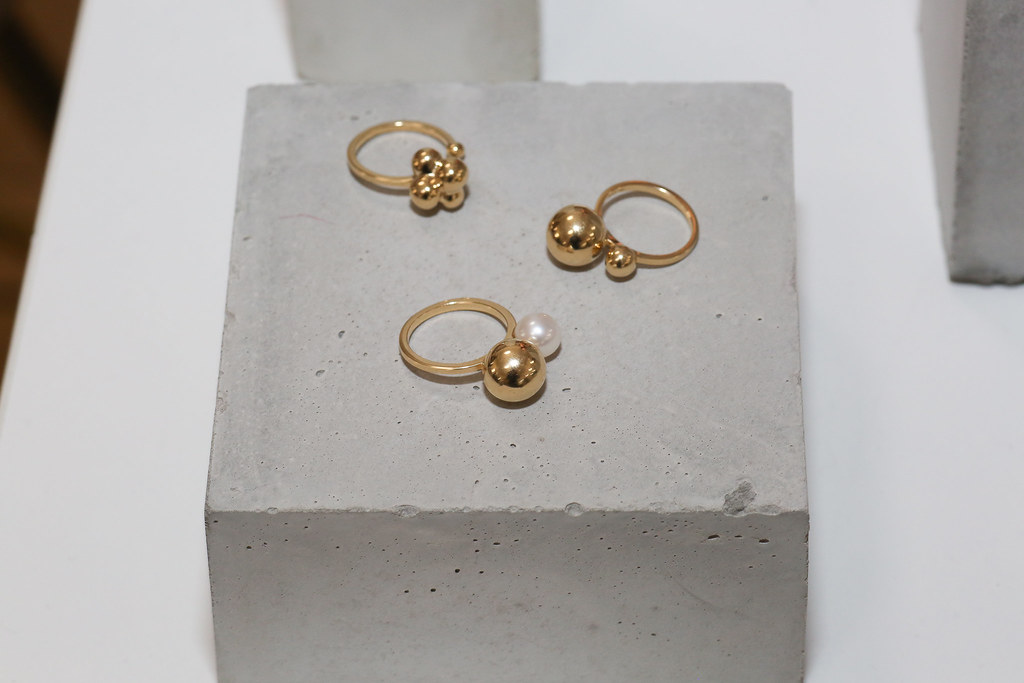 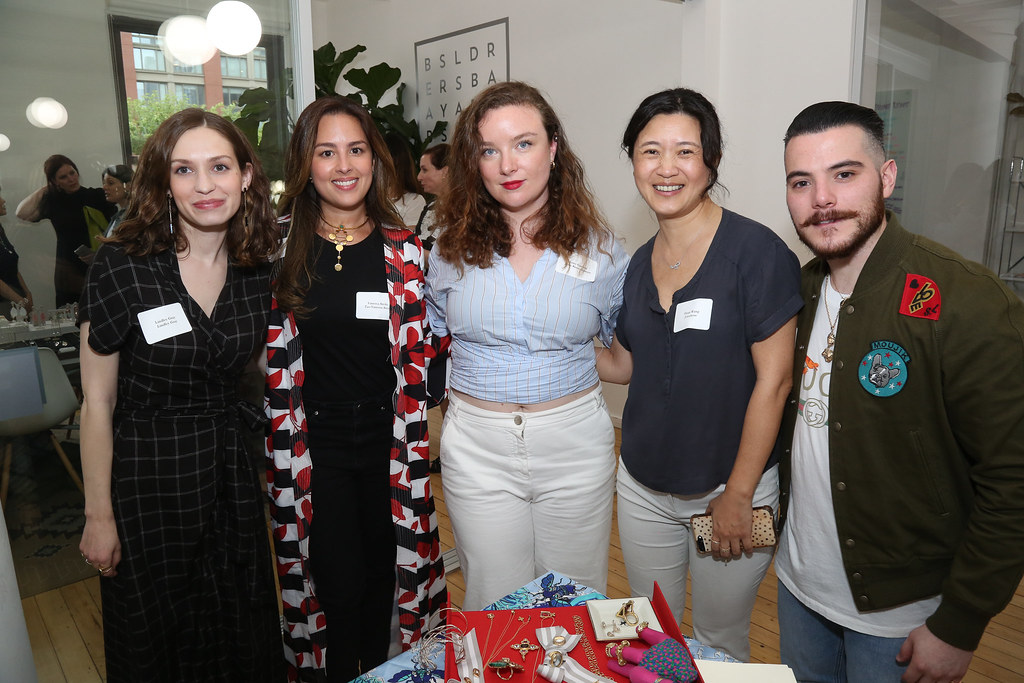 Designers stopping to pose for a photo during competition 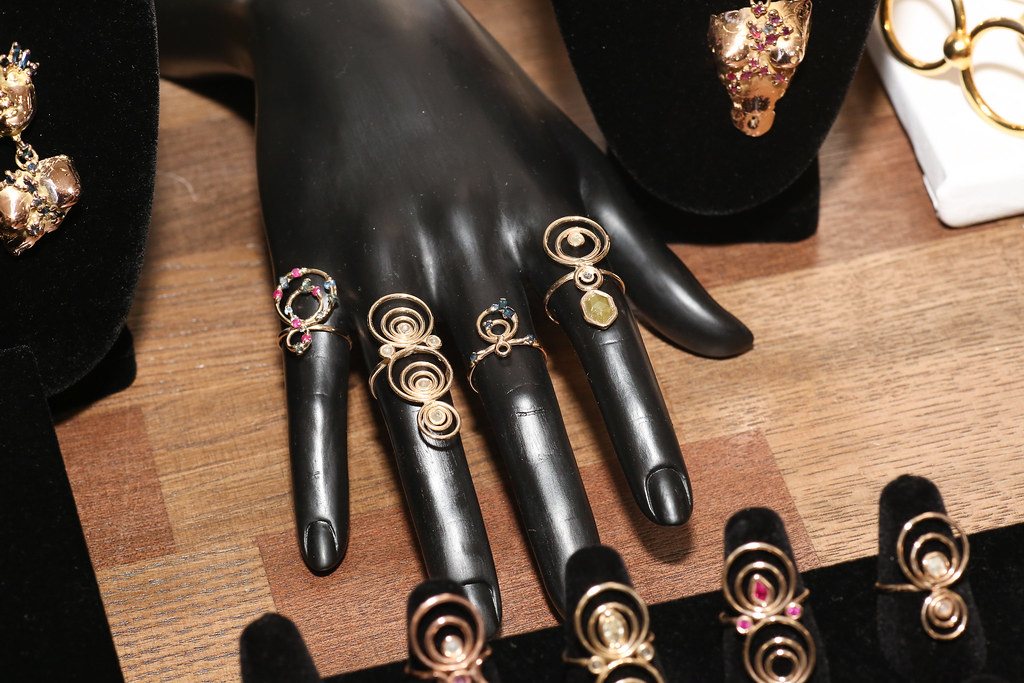 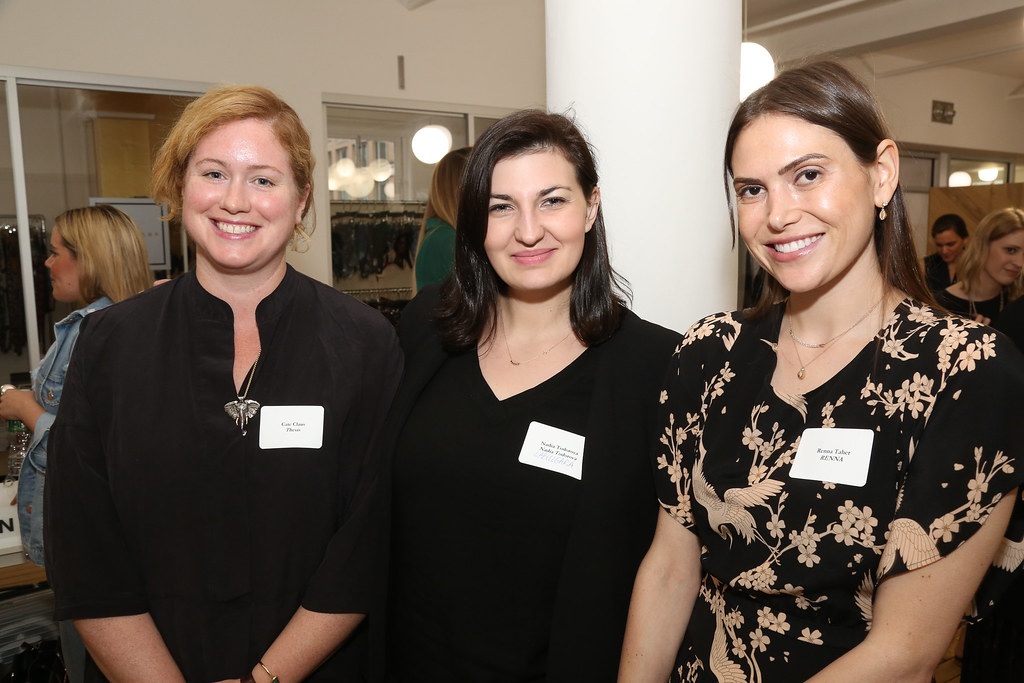 Designers taking a break during the event 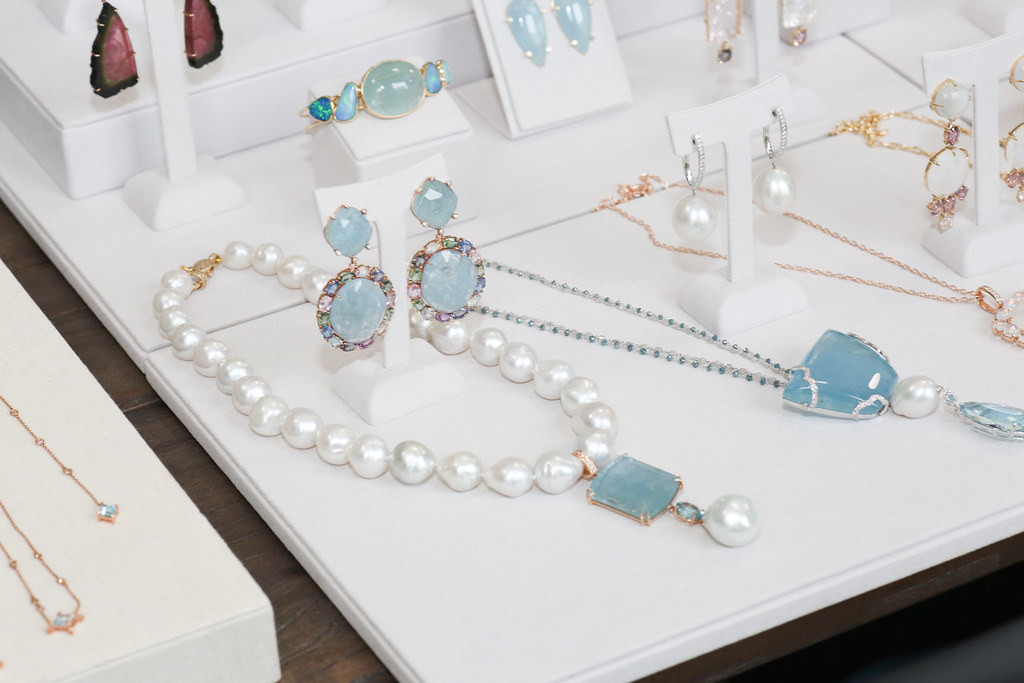 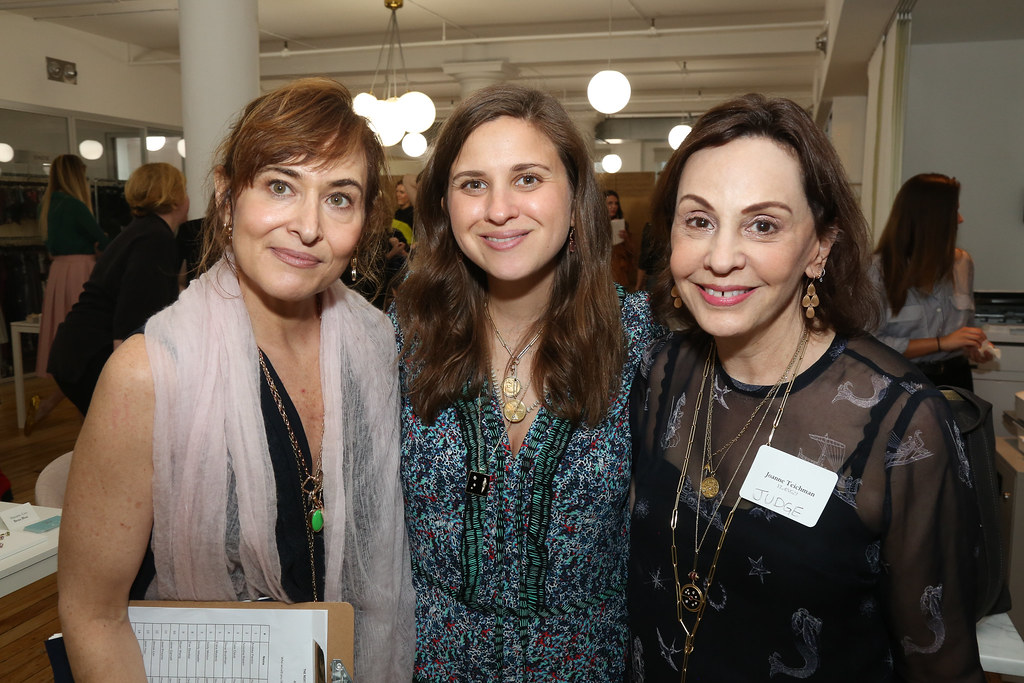 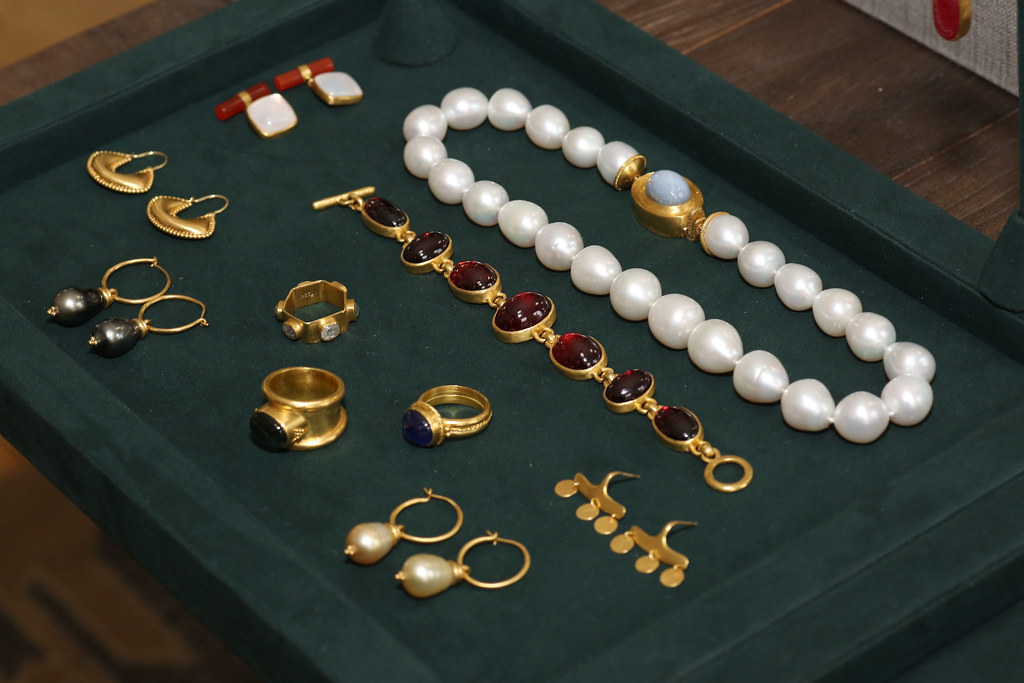 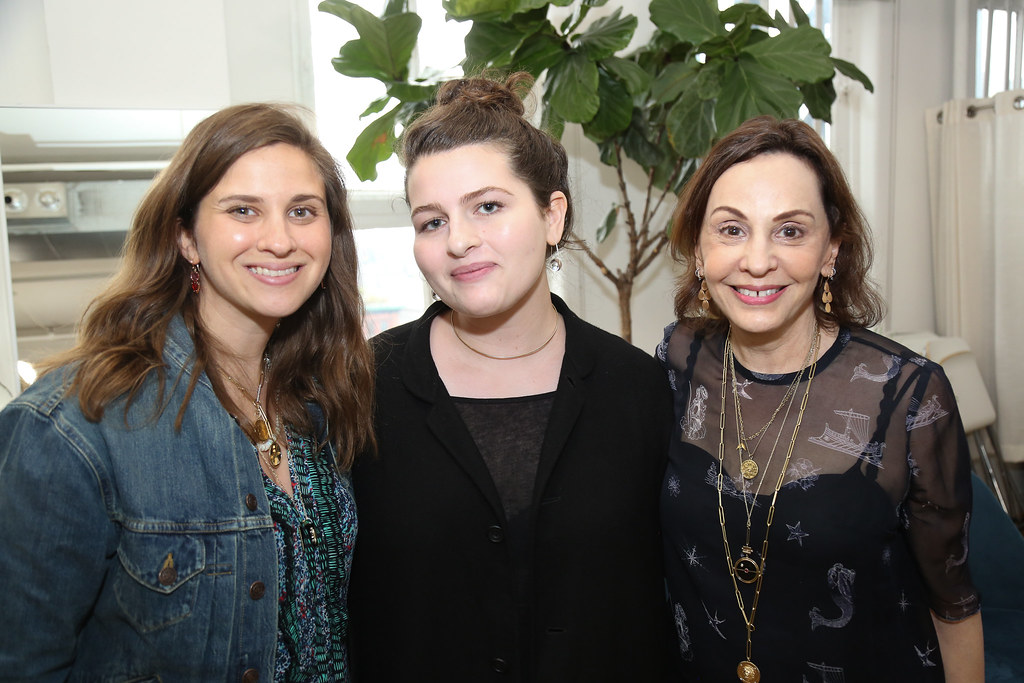 Pictured in the middle, the winner of the competition Cyril Studio, along with Alysa & Joanne Teichman

THE WINNER: Leila Mond is a graduate of the Rhode Island School of Design and the Fashion Institute of Technology. She founded her company in 2017, drawing inspiration from optical phenomena and museum esthetics. Mond’s inspiration is light, and her jewelry, crafted in 14 karat, silver, and crystal evokes moonlit puddles, the earth’s molten core, and dustlight.

THE COMPETITION: 31 designers (hailing from destinations as far as Osaka, Japan and as close as Downtown New York) were selected to compete from a broader field. They had a chance to present a selection of their work to the panel of industry leaders and experts, all dedicated to identifying and nurturing emerging talent in a “science fair” format. The judges included Marla Aaron, founder of Marla Aaron; Beth Bugdaycay, founder of Foundrae; Elana Zadjman, Accessories Editor at InStyle; Jodi Kaplan, Vice President of Non-Apparel at Moda Operandi; David Unich, Manager at Rainbowwave Showroom; Avani Patel, founder of Trendseeder; and Joanne Teichman, founder of Ylang 23.

NETWORKING PANEL: Upon the conclusion of the judging, Alysa Teichman, Vice President Business Development at Ylang 23, moderated a panel with the judges on the challenges, insights and state of the jewelry industry. Subjects discussed included how to allocate dollars for emerging designers, manage the shift to consignment, build brands on social media, remain authentic, and grab the attention of retailers and editors.

Leila Mond will receive the following to help her build her brand:

The panel of judges for the first edition of THENEXTNOW selected Kirsty Stone of Retrouvai as the winner. Among other prizes, she received the opportunity to sell at Ylang 23. Since winning the competition, Retrouvai has become a top-selling designer at Ylang 23. She also sells her pieces at Barneys NY, Five Story, and Browns , among others. Before the competition  she had no distribution.

The second and third editions were ARK Fine Jewelry and Eva Noga, respectively. Both are represented by Ylang 23and other select retailers.

THENEXTNOW provides a democratic model for designers to promote their talent… it is not just a springboard for its competition’s winners, but also a growing network for emerging designers to be able to communicate with one another about common challenges associated with company growth.