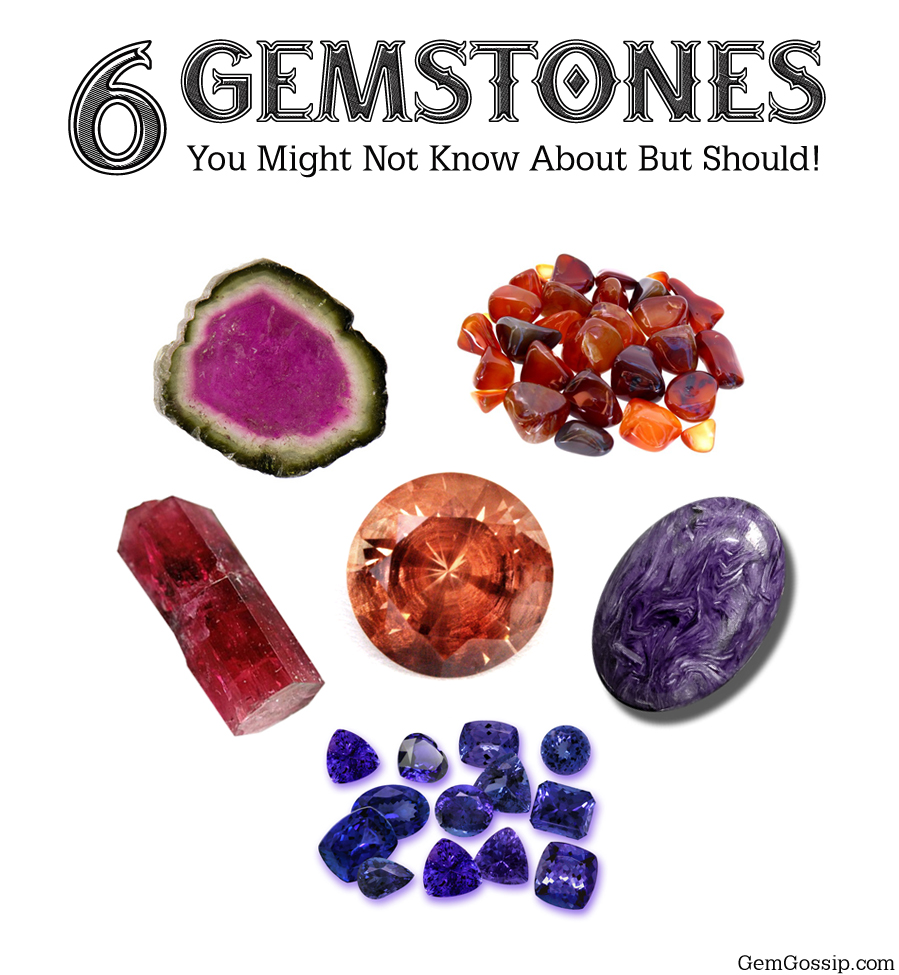 With the goal in mind to give you a bigger dose of gemstone knowledge, we’ve teamed up with Amelia, who is also a Graduate Gemologist like myself, to provide some blog posts featuring gems.  We are excited to have her on board and introduce her to all my readers.  A little bit about Amelia:

Raised in Los Angeles and Woodstock, Amelia Kaminsky studied Russian literature and collage art at Hampshire College. After working in the fine art and jewelry industries in New York City, she went back to school to become a gemologist.  A recent Nashville transplant, stay tuned for her Egyptian revival inspired jewelry line!

Where you can find it: Utah

Bixbite, also known as red beryl, is the rarest form of beryl and is found only in the Wah Wah Mountains of southwestern Utah. It was discovered by Maynard Bixby in 1897, and is often referred to as “red emerald” (emeralds are also a species of beryl). It’s beautiful and highly saturated raspberry red color comes from manganese and other trace elements within its crystal structure. It aids in all kinds of healing work, especially harmony and cooperation with others because it protects against negativity. Red beryl is an excellent stone for wedding or engagement jewelry because it stimulates passion, and nurtures affectionate, lasting love.

Where you can find it: Brazil, India, and Uruguay

Named after the cornel cherry, carnelian is a light orange to dark reddish orange chalcedony. Chalcedonies are made up of quartz crystals that are too small to see with the unaided eye; this is called a cryptocrystalline aggregate. They are plentiful, semitransparent to opaque stones that are commonly used for carving and engraving, and have been used in jewelry for almost 3,000 years! Carnelian is an extremely warm and energizing stone, revitalizing the mind and body while stimulating creativity. It helps foster inner confidence and courage, and is especially helpful in aiding those who are looking to overcome difficulties or make positive life changes.

Where you can find it: Oregon

There are many sunstone varieties, but I find Oregon sunstone to be the most spectacular. It’s a transparent feldspar with glittery copper inclusions called aventurescence, which create a reddish or golden sheen. This type of sunstone belongs to the species Oligoclase and is in the monoclinic crystal system. It’s a stone of light and energy, bringing luck and good fortune, assisting in the manifestation of prosperity and expanded self-awareness. Sunstone bestows strength, helping the wearer feel optimistic and enthusiastic.

Where you can find it: Africa, Brazil, Russia, Sri Lanka, and United States

Tourmaline comes in just about every color, and while they all share the same basic crystal structure, each have somewhat different chemical and physical properties. They are allochromatic, which means trace amounts of various chemical elements cause its color. Generally, gem quality tourmalines are elbaites (comprised of sodium, lithium, aluminum, and on occasion copper) that form in pegmatites (an igneous rock where concentrated amounts of lithium of sodium are found). One of my personal favorites is watermelon tourmaline, also called parti-colored, which gets its name from its strong pink and green color zoning. Watermelon tourmaline is a stone of harmony, creativity, and love that assists in calming the mind and wild emotions. It works with the heart chakra to cleanse and remove blockages, as well as balance yin and yang energies. Watermelon tourmaline is also an excellent stone for connecting with nature and mother earth.

Where you can find it: Tanzania

In 1967, a Masai tribesman came across transparent blue crystals in the Merelani Hills of Northern Tanzania and showed them to a local fortune hunter thinking they were sapphires. By 1969, they had been identified as a new variety of zoisite, a mineral consisting of silica, calcium and aluminum and shortly thereafter Tiffany & Co. named it “Tanzanite”. Known for its strong trichroism, appearing blue, violet, and purplish red or colorless when observed at different angles, Tanzanite is usually brown if left untreated. In fact, 95% of all tanzanite on the market today was heat treated to improve its color! Tanzanite aligns the heart and mind, creating balance and harmony. Particularly effective when worn as jewelry, it helps the wearer feel more grounded and centered, preventing them from dwelling on emotional stresses.

Where you can find it: Russia

Named after the Chara River in Siberia, Charoite is a rare silicate mineral discovered in 1940, but unknown to the outside world until 1978. Although a relatively new gemstone, it is often described as having an unnatural beauty; it’s distinct purple body color and swirling fibrous inclusions with sheen have led some to question whether it’s been enhanced or synthesized. Charoite is a stone of transformation, dispelling negative energy while summoning restorative energy. It promotes protection and healing, aiding in powerful dreams.