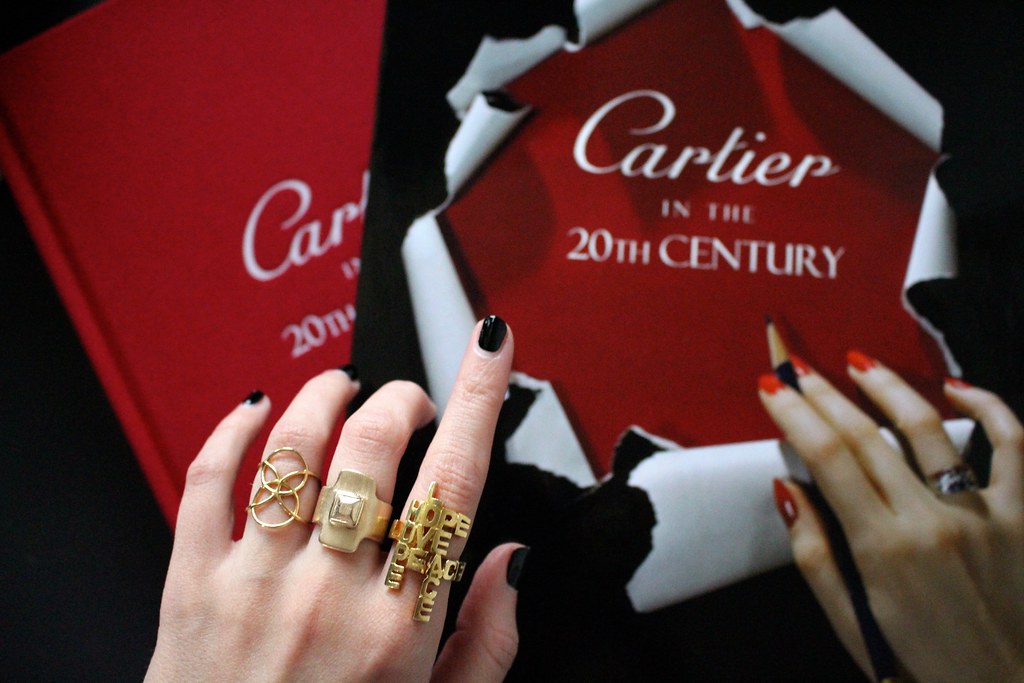 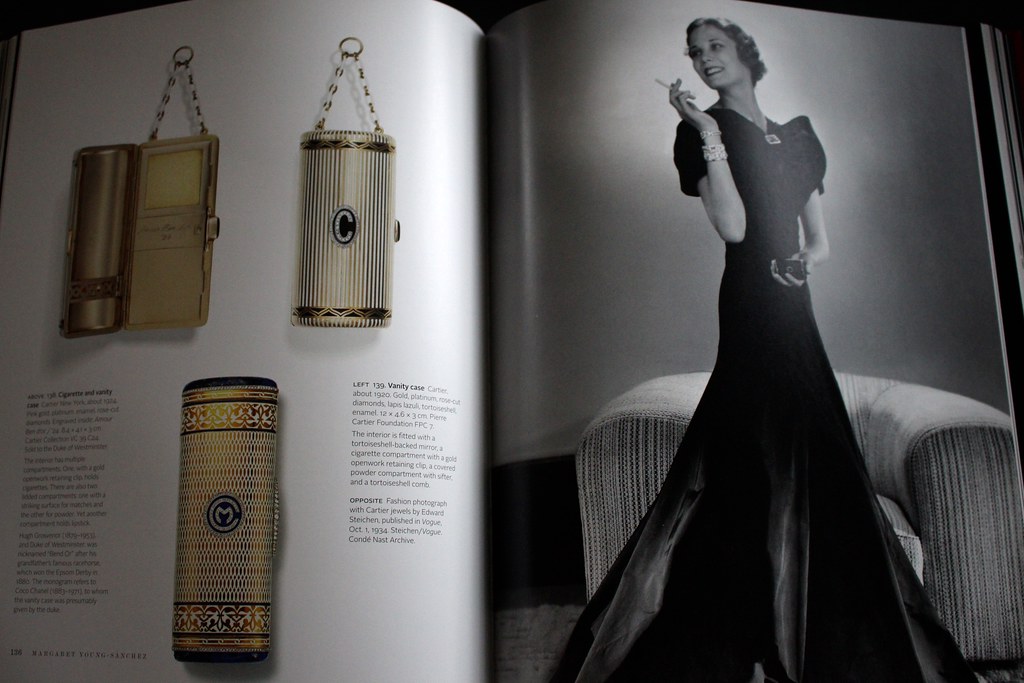 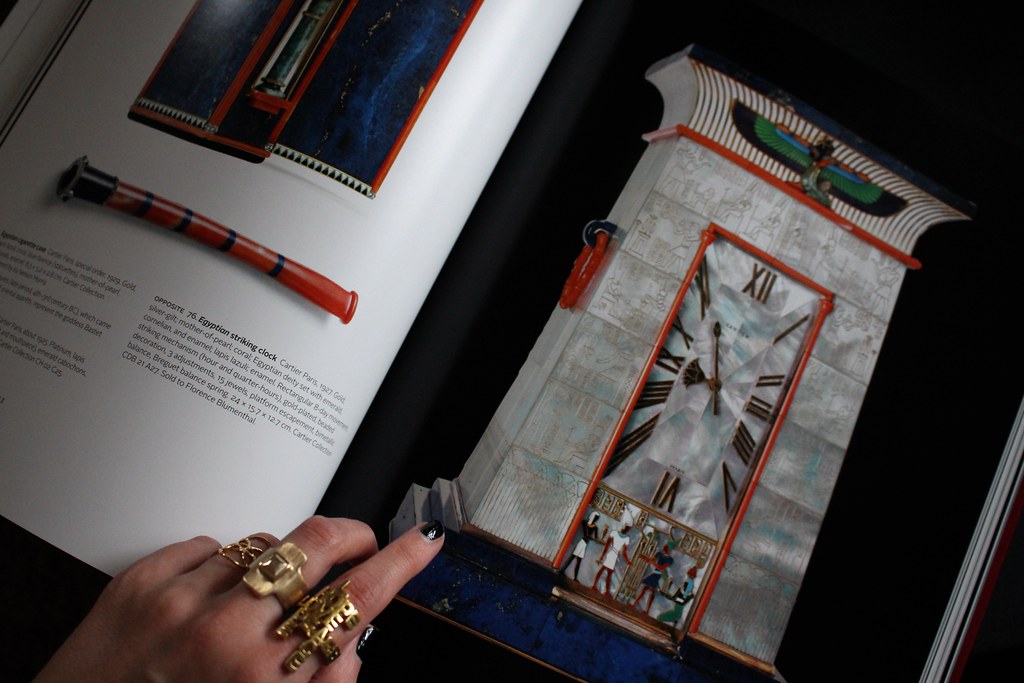 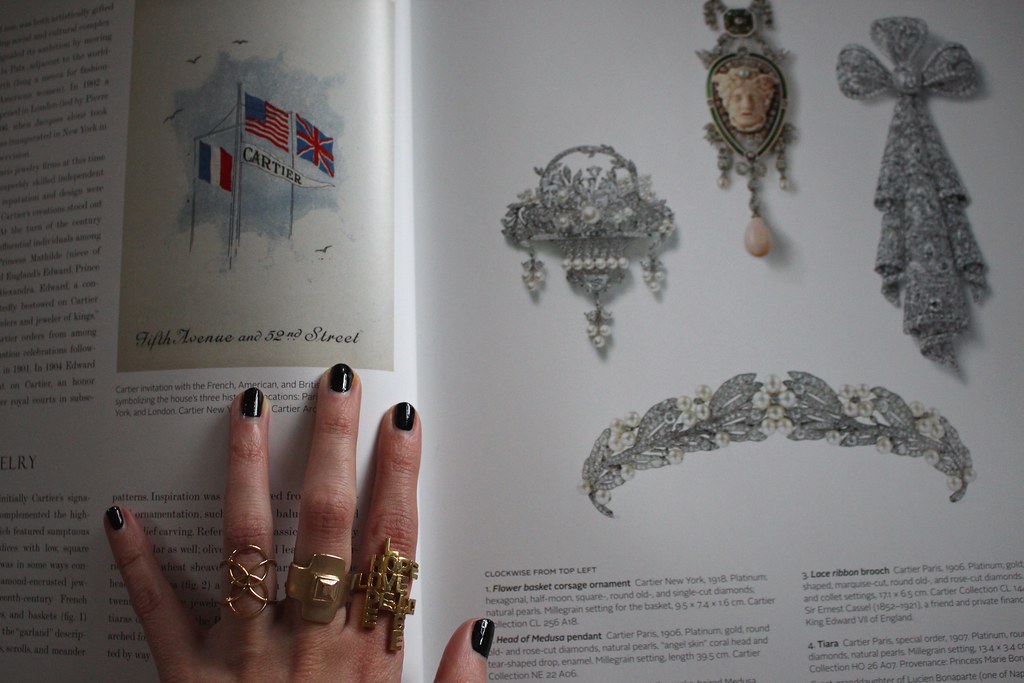 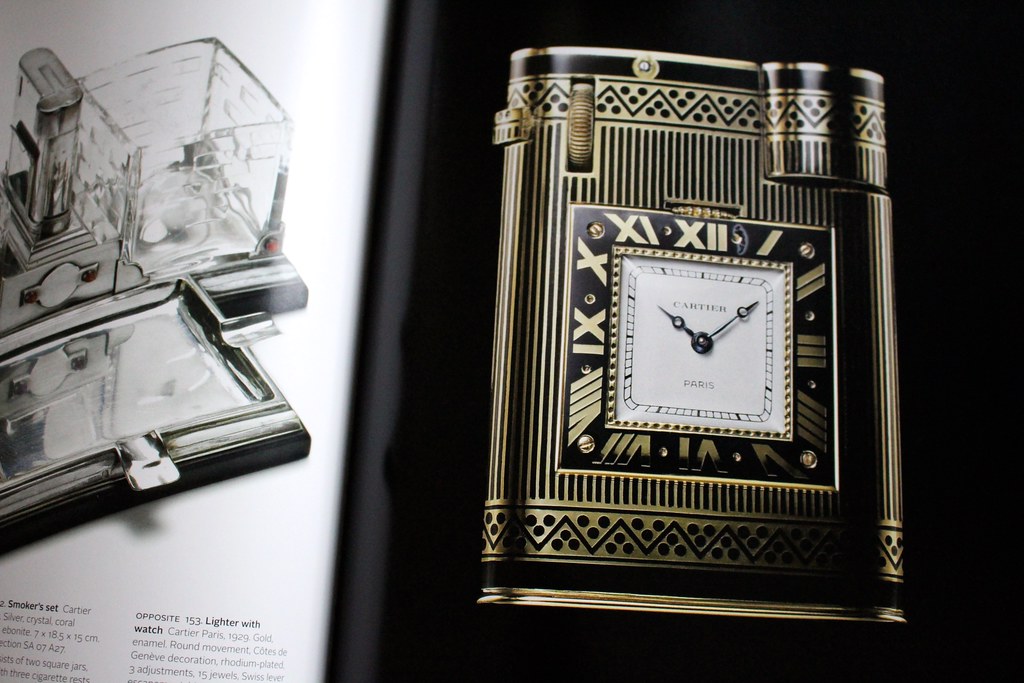 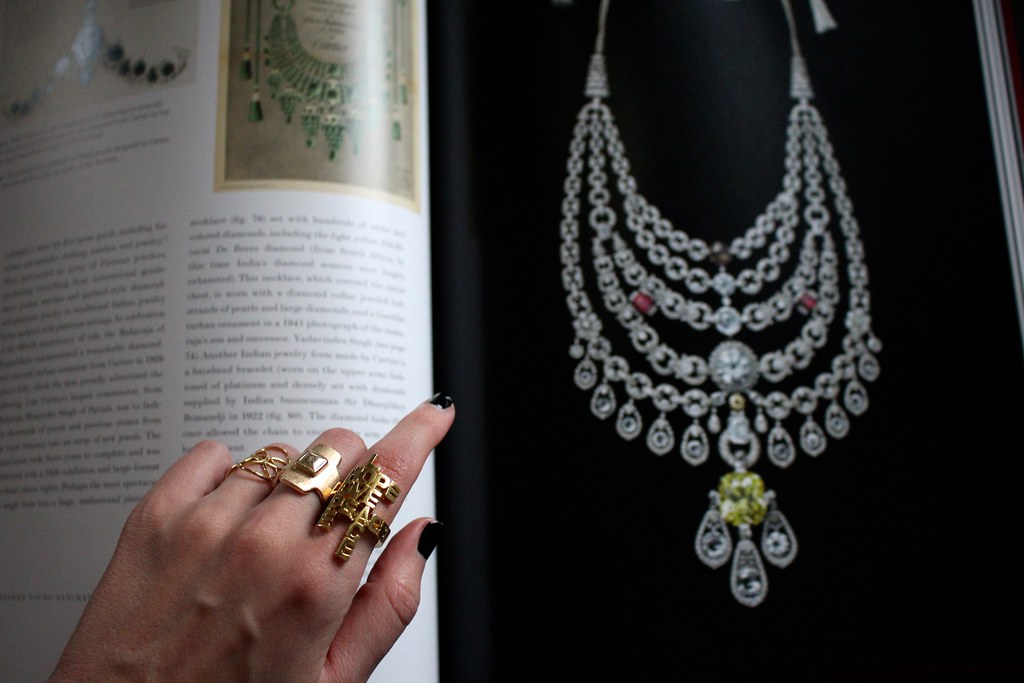 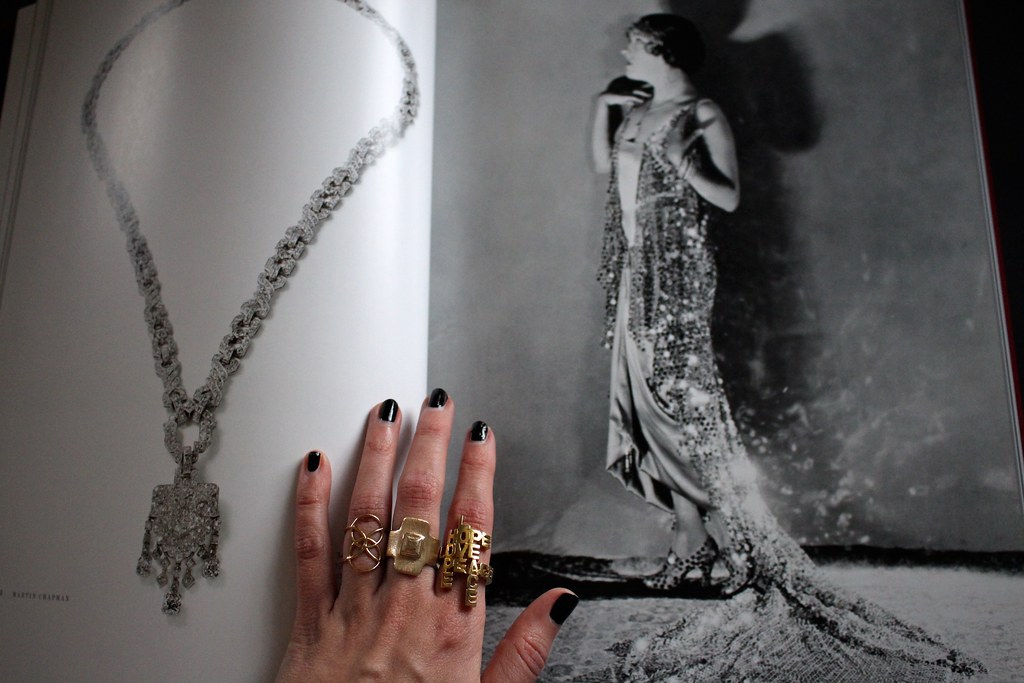 Museum exhibits and books go hand-in-hand, each epically displaying works of art in the utmost refined way possible.  Cartier has opted to utilize this one-two punch with their latest achievement–releasing Cartier in the 20th Century, their newest hardcover collectible, strategically coinciding with Denver Art Museum‘s exclusive exhibit: “Brilliant: Cartier in the 20th Century.”  This exhibit runs from November 16th-March 15, 2015.  Both the book and the exhibit highlight some important jewels created by the iconic masters of luxury, where House of Cartier went from being one of Paris’ leading jewelers in the early 1900s to the most prestigious jeweler of the 20th Century worldwide.

Through the ornate garland-style of the Edwardian period, to Art Deco’s geometry and clean lines, on up through the glamorous tutti-frutti pieces of the 30s and 40s–each page majestically marks the periodic lifespan of Cartier’s style and significant finished jewels.  One cannot mention just the jewels themselves without elaborating on the people that wore them.  From celebrities to fashion icons throughout the 20th Century, Cartier became a household name with the help from people like Elizabeth Taylor, the Duchess of Windsor, Maria Felix and many others.  These glamorous cosmopolitans are also portrayed among the pages, with pieces from Cartier either being worn on screen or in real life, often treasured personally among their very own jewelry boxes.  Other areas of interest in the book include a whole section on men’s jewelry/style, also Cartier’s other accessories like cigarette paraphernalia, clocks and table-top objects.

Both the authors of the book and the curator of the museum exhibit did an incredible job of putting together such an immense feat.  Cartier’s accomplishments in the 20th Century alone are both incomparable and, not to take words directly from the title of the exhibit, BRILLIANT...it is the mot juste.  I hope to make it to Denver before the exhibit closes, but I’m glad to have an equally comparable book in case I can’t make the trip!

>> If you want your own copy of Cartier in the 20th Century click here.